50-year-old man, Kazeem Adetayo, was arraigned in court for allegedly stealing 70,000 from his wife. 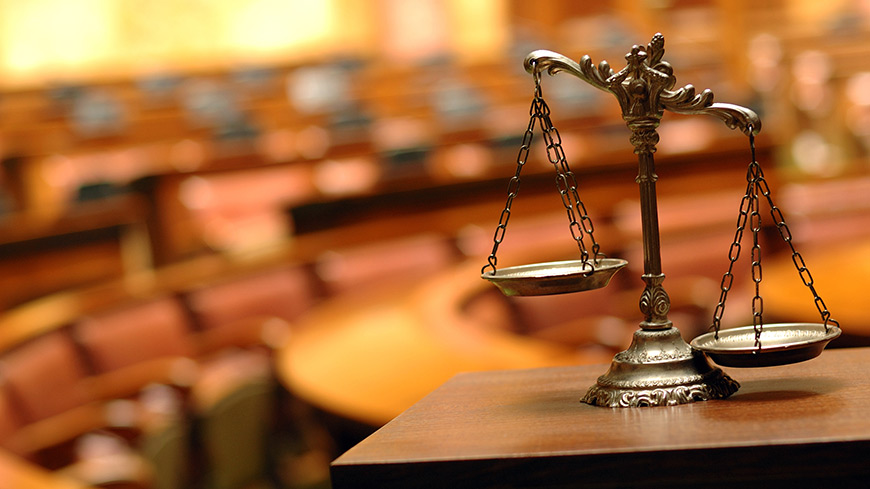 One Kazeem Adetayo was on Friday arraigned before an Osun State Magistrates’ Court sitting in Osogbo for stealing the sum of N70,000 belonging to his wife, Omowumi Adewale.

The 50-year-old Kazeem was arraigned on two counts bordering on stealing.

The police prosecutor, Inspector Kayode Adeoye, explained that the accused committed the offences on October 6, 2019, around 6pm in the Owode area of Osogbo.

According to him, the accused stole N70,000 belonging to Omowumi at her residence.

Kazeem pleaded not guilty to the charges.

The counsel for the accused, Okobe Najite, applied for his bail, with a promise to provide a reliable surety.

Okobe also informed the court that the case was a domestic matter, adding that the complaint was ready for an out-of-court settlement.

But Omowumi denied planning to discontinue the case.

In his ruling, Magistrate Taofiq Badmus, admitted the accused to bail in the sum of N100,000 with one surety in the like sum.