Bomb Found Behind A School In Awka, Anambra State (Photos)


One of the relics of the civil war have been found in Anambra State with a local worker displaying the weapon. 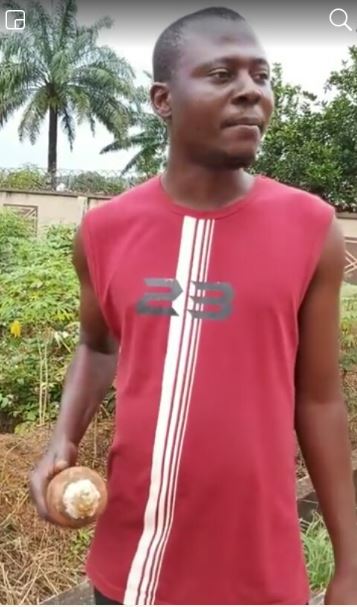 The explosive device being held by the man

A yet-to-be detonated explosive device probably from the civil war, was found few days ago at Adabebe village Amawbia in Awka South local government, Anambra state by some workers who were constructing a building.

According to the man in the pictures, he found the device while digging the foundation of the said building.

At first he thought it was a tuber of yam, but after digging it out very well, he discovered it was grenade. Many have critiized his handling of the object as they feel it might still be dangerous and the fact that he has no military experience makes it worse. 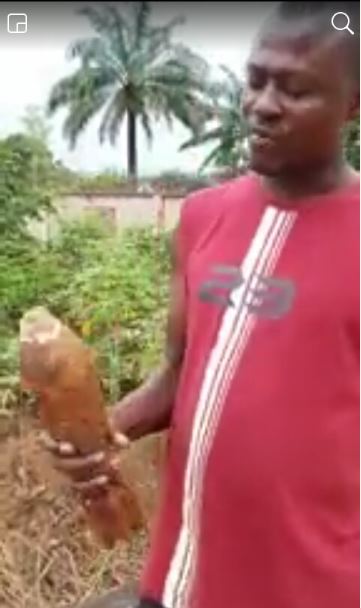 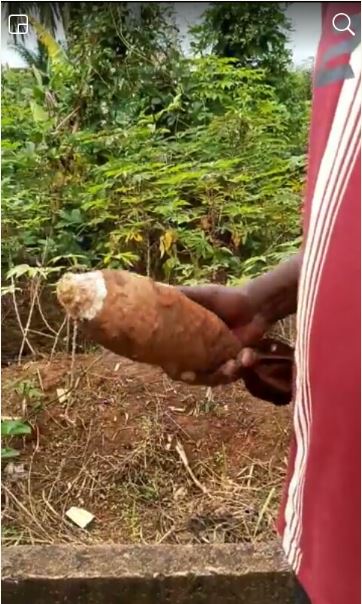 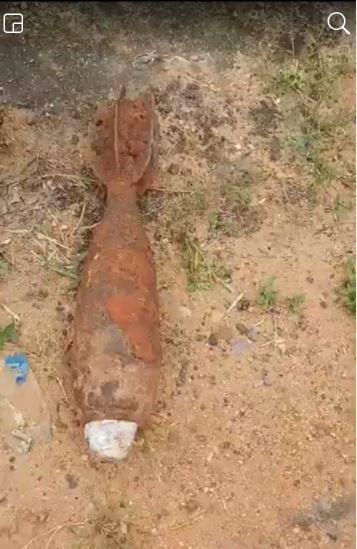