Abakpa said if the lender goes ahead to sack the workers, they will also move swiftly into action by shutting the bank indefinitely. 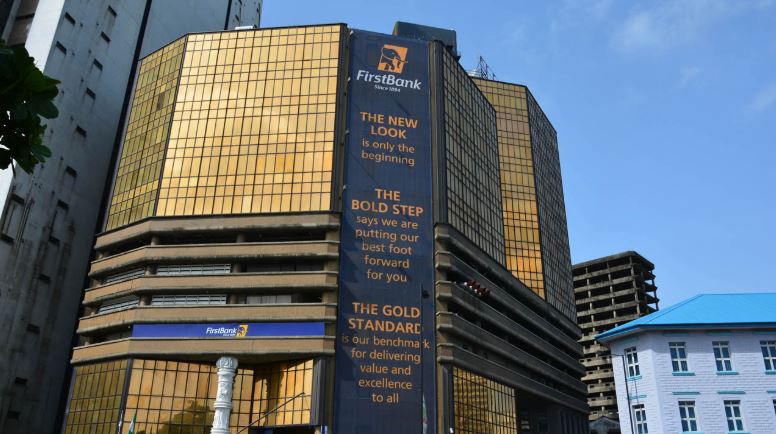 Organised labour has vowed to shut down First Bank of Nigeria over plans to sack over 1,000 of its workers without following due process.

President of the National Union of Banks, Insurance and Financial Institutions Employees (NUBIFIE), Anthony Abakpa, who told The Guardian Wednesday that letters were already written and likely to be rolled to the workers yesterday, said the union will ensure it didn’t happen.

He said the union, which is already at alert has written to all labour centres, including the Ministry the Labour and Employment, the Nigeria Labour Congress (NLC), and the Association of Senior Staff of Banks Insurance and Financial Institutions (ASSBIFI).

He said if the lender goes ahead to sack the workers, they will also move swiftly into action by shutting the bank indefinitely.

He noted that the union would force the bank to respect labour laws, adding that it needs to adhere to laid down guidelines and negotiate good severance packages before sacking the workers.

“We believe in dialogue and collective agreement. Anything that is alien will be unacceptable because we will not support plans that will not be in the interest of workers,” he said.

He said further said: “We have also communicated with our sister union in the bank, the Association of Senior Staff of Banks Insurance and Financial Institutions (ASSBIFI) so that all of us will be on the same page.

“The Ministry has promised to call the bank for a meeting. We got to know that they said the number is not up to 1,000, but they are not denying that they have it in the pipeline to sack workers at this period of the year. We considered this unacceptable, most especially without carrying the union along.”

ASSBIFI President, Oyinkansola Olasanoye, also confirmed that the bank was in the process of disengaging the workers.
She said ASSBIFI was in contact with the NUBIFIE leadership and has put her members on the alert should there be the need for any industrial action against the Bank.

When The Guardian contacted the Corporate Communications Manager of First Bank, Ismail….he refused to comment on the issue, saying he will get back.