Omoyele Sowore has dragged the Department of State Services to court over his arrest and continued detention. 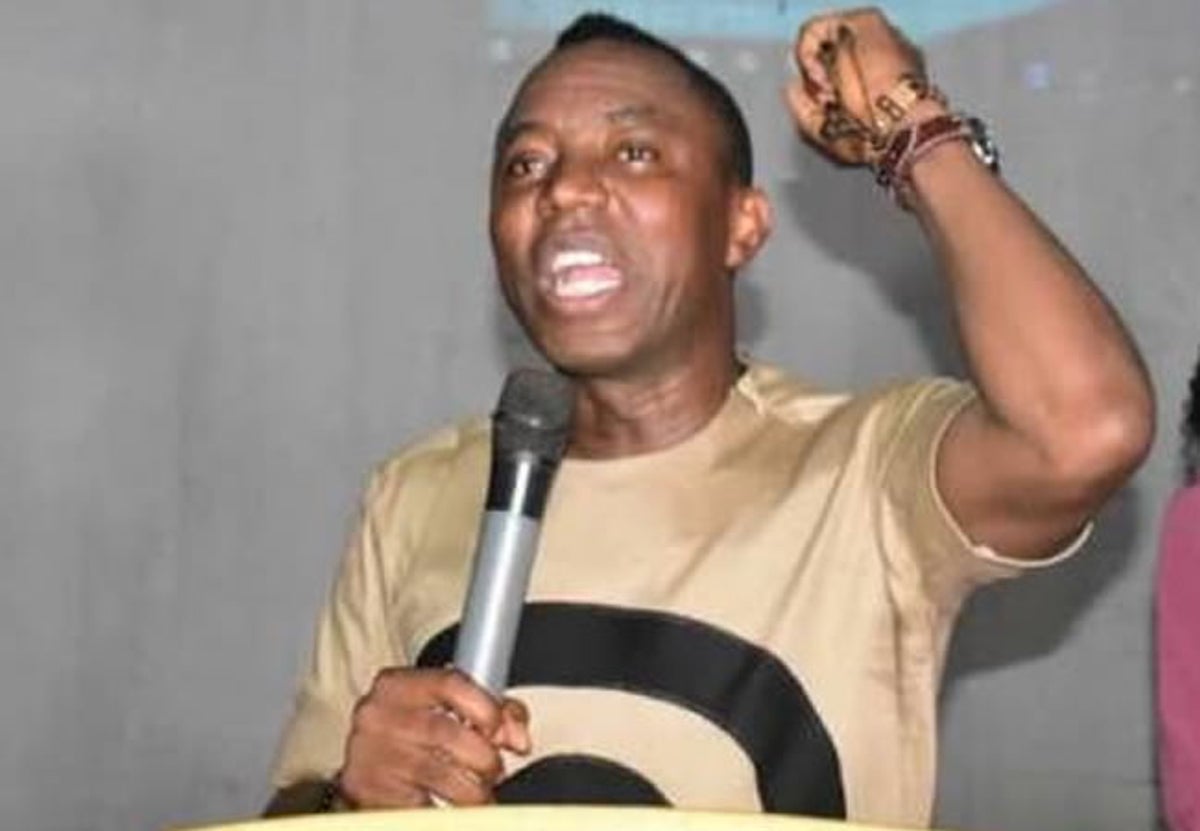 According to SaharaReporters, pro-democracy campaigner and newspaper Publisher, Omoyele Sowore, has sued the Department of State Services over his arrest and continued detention since August 3, 2019 despite two courts directing the agency to release him.

Sowore is asking the court to order the DSS to pay him N500m as general and aggravated damages for his detention and illegal violation of fundamental rights.

The activist made the demand in a suit marked FHC/ABJ /C51409/2019 dated November 20, 2019 and obtained by our correspondent in Abuja on Friday.
The suit was supported by a 21-paragraph affidavit deposed to by Abubakar Marshall and accompanied by a written address.

It reads, "A declaration that the detention of the applicant from November 7, 2019 till date in violation of the order for his release made on November 6, 2019 is illegal as it violates his fundamental right to liberty guaranteed by Section 35 of the constitution of the Federal Republic of Nigeria 1999 (as amended) and Article 6 of African Charter on Human and Peoples' Rights (Ratification and Enforcement Act (CAP A10) Laws of the Federation of Nigeria 2004.

"An order of this court compelling the respondents to pay to the applicant the sum of N500,000, 000, 00 ( Five hundred million naira) as general  and aggravated damages for the illegal violation of the applicant's fundamental right to life, dignity of his person, fair hearing, health, freedom of movement and freedom of association.

"An order of perpetual injunction restraining the respondents from further violating the applicant's fundamental rights in any manner whatsoever and however without lawful justification."

Attorney-General of the Federation and Minister of Justice, Abubakar Malami (SAN), is joined in the suit.

Sowore was arrested in Lagos on August 3, 2019 for calling on Nigerians to take to the streets in peaceful demonstrations to demand a better country from the administration of President Muhammadu Buhari.

The government has accused him of insulting President Buhari and planning to bring down his government - charges observers around the world including leading legal practitioners describe as frivolous and laughable.