Three men have been exonerated after they were falsely imprisoned for 36 years for the murder of a 14-year-old boy in the hallway of Harlem Park Junior High School. 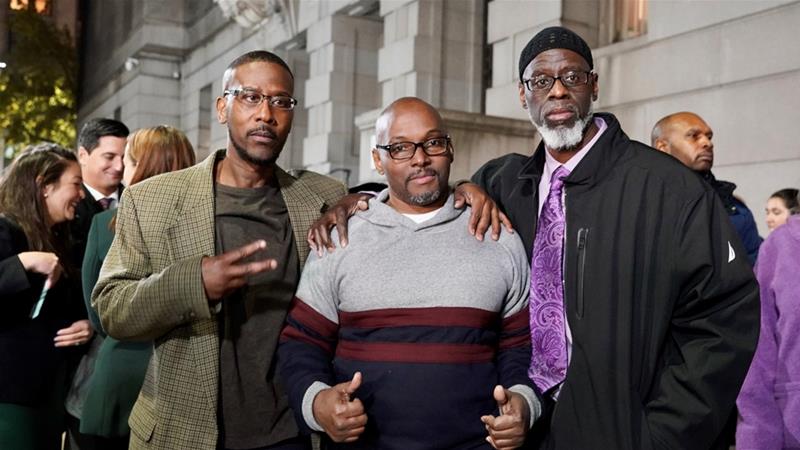 Three men who served 36 years in a Maryland prison were freed Monday after new evidence exonerated them in the killing of a Baltimore teen in 1983, CBS Balitmore reported.

Alfred Chestnut, Ransom Watkins and Andrew Stewart were arrested on Thanksgiving of that year, and accused of killing 14-year-old Dewitt Duckett in the hallway of Harlem Park Junior High School over his Georgetown jacket.

Baltimore States' Attorney Marilyn Mosby said Monday that a reinvestigation brought forth new evidence and testimony from witnesses that proved the trio's innocence.

Inside the Baltimore courthouse, there were tears and hugs from family members and friends who said they have been waiting for this moment for 36 years.

"On behalf of the criminal justice system, and I'm sure this means very little to you gentlemen, I'm going to apologize," Circuit Court Judge Charles Peters told the men, the Baltimore Sun reported. 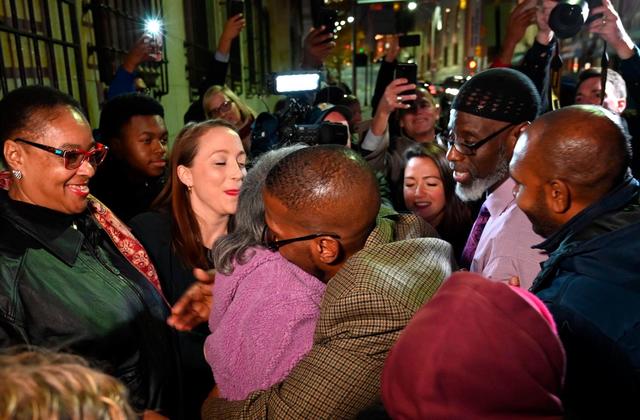 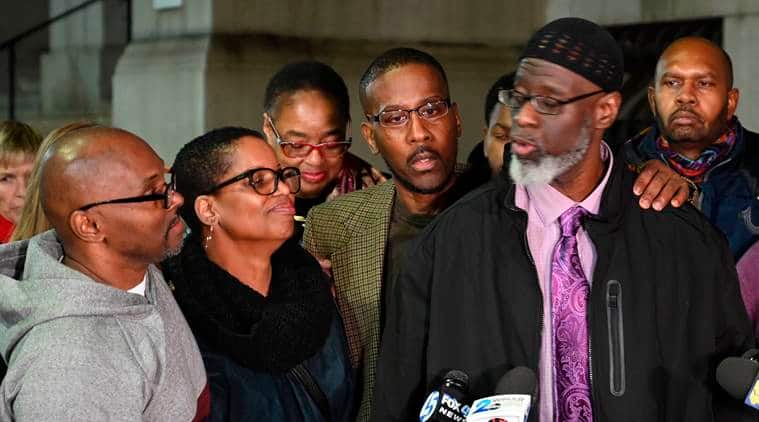