Security operatives have apprehended an Anglican Knight for engaging in armed robbery in Lagos. 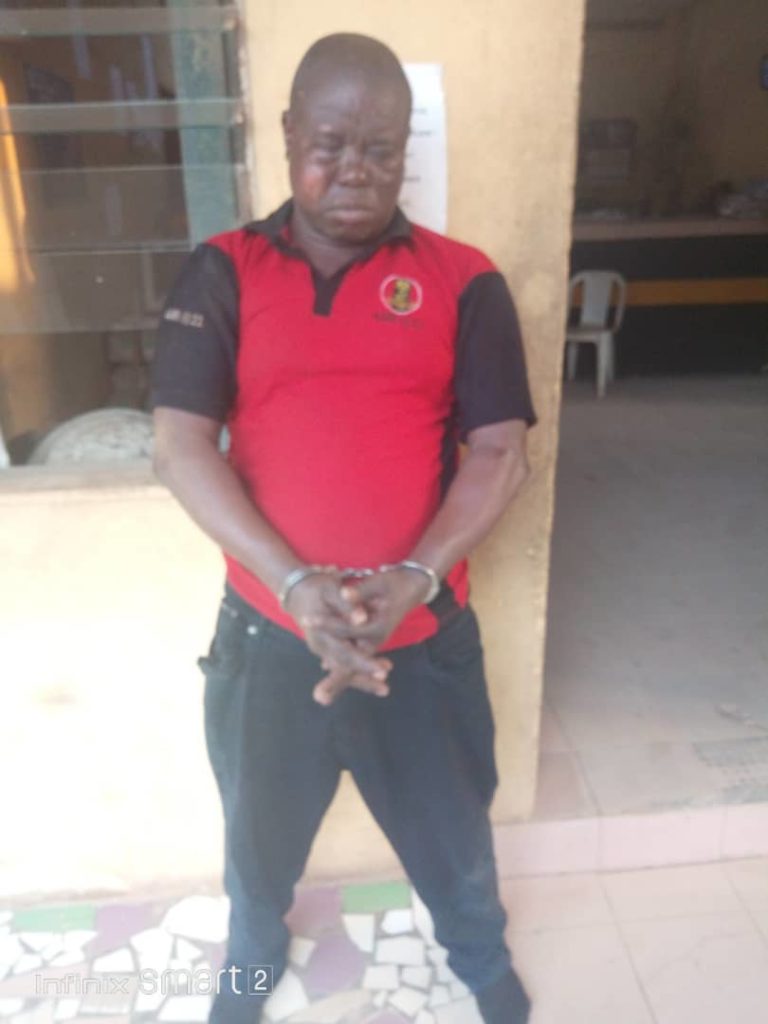 Peter Uche after he was arrested
The Lagos State Commissioner of Police, CP Hakeem Odumosu, may have tightened up security of lives and property in Lagos following the arrest of an Anglican Church Knight, Sir Peter Uche, who led a 7-man robbery gang to invade MTN mast to steal batteries and he was arrested by Police operatives in Ejigbo.
PM Express reports that Sir Uche was arrested and his Toyota 4 Runner SUV was recovered with MTN batteries the gang had already stolen at about 3am on 19th November, 2019.
The operation reportedly failed when the Police at Ejigbo Division led by CSP Olabisi Okuwobi, received a distress call that robbers were operating at the site of the MTN mast.
The residents said that the Anti Robbery team were mobilised to the scene and their swift response paid off as they met the about eight (8) man robbery gang in action while the security man on duty was met tied down by the robbers.
It was gathered that the robbers went to the MTN mast at Double Powerline, Ejigbo and had loaded twelve batteries into the vehicle they brought before Police stormed there.
When they sighted the Police team, they attacked to escape. But one of them, Sir Peter Uche, a self confessed dismissed soldier and Knight of St Francis of the Anglican Communion, Ojo Alaba area of Lagos, was arrested.
It was gathered that 12 of the MTN mast batteries, an iron cutter and a Toyota 4Runner SUV with Registration number SMK 662 FA, belonging to Uche were recovered from the scene as exhibits and taken to the Police Station.
According to the residents, who expressed surprise over the incident, they said that Uche, who resides at Salami Street in Ketu, Ijanikin area of Badagry, came with the gang to Ejigbo to steal the items before he was caught.
Sir Peter Uche, who hails from Orlu in Imo State, is married with three children and holds important positions in the Anglican Church before his arrest.
It was gathered that the Police were making efforts towards arresting other members of the gang and the matter may be transferred to FSARS for further investigation. 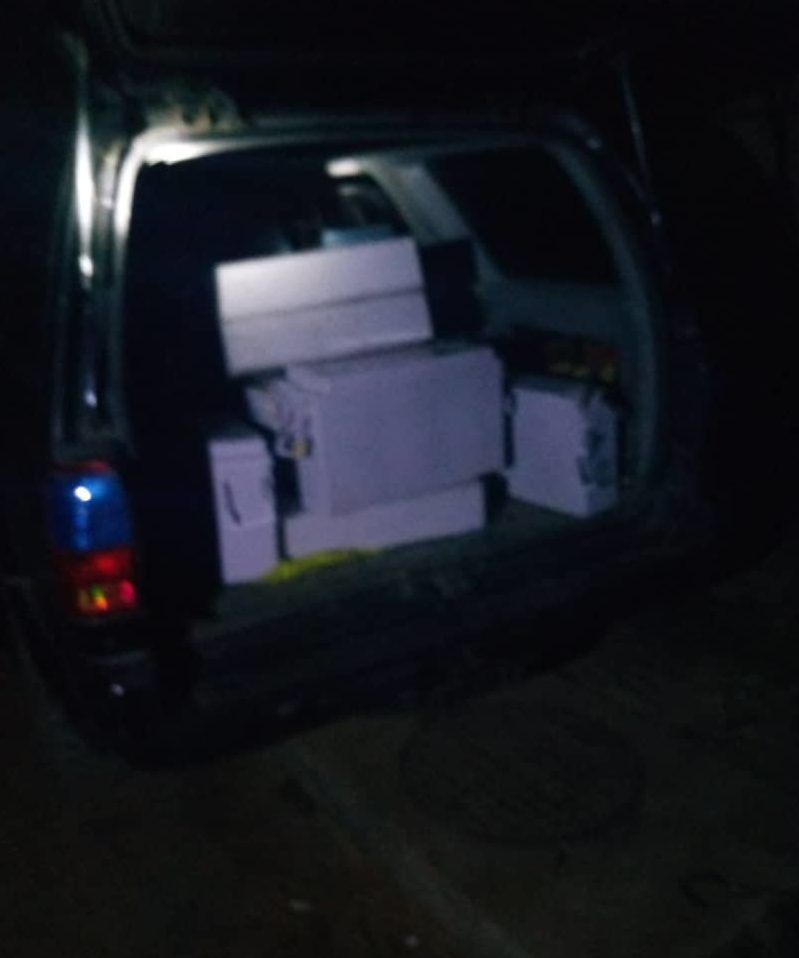 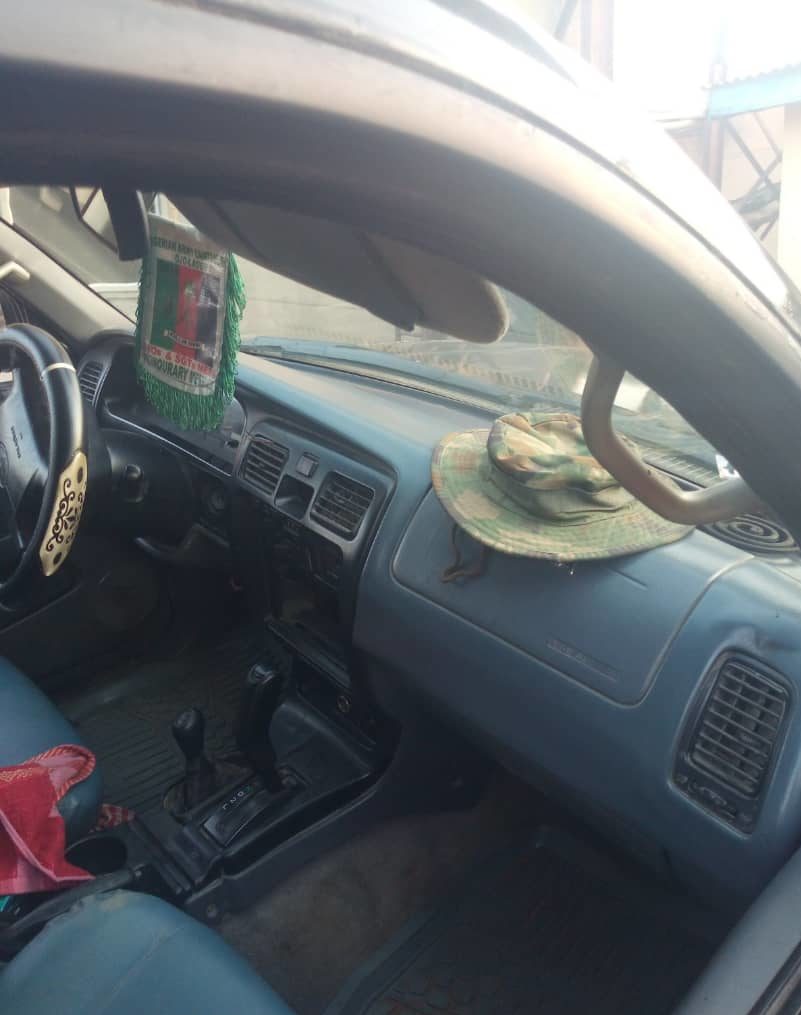