The federal government has admitted that the border closure has been a contributing factor to the rising inflation. 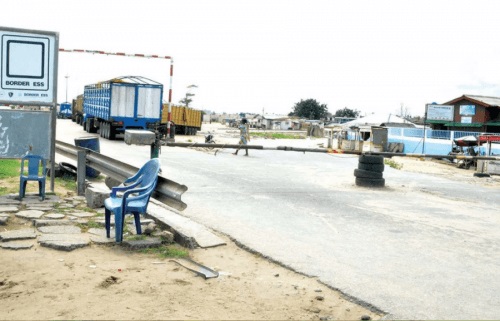 The Federal Government has admitted that the closure of the country’s land borders is contributing to rising inflation, Punch Metro reports.

According to recent figures from the Nigeria Bureau of Statistics, the headline inflation stood at 11.61 per cent as of October.

She was responding to questions after the Federal Executive Council in Abuja.

The FEC meeting was presided over by President Muhammadu Buhari.

However, she stated that the closure of the borders was a temporary measure adopted by the government to protect the economy against trade malpractices by neighbouring countries.

“We are still discussing with our neighbours to ensure that we all respect our trade protocols, especially now that the African Continental Free Trade Area Agreement is coming into effect.”