An ex-Nigerian senator, a former Bayelsa state speaker and others have been arraigned before the CCT. 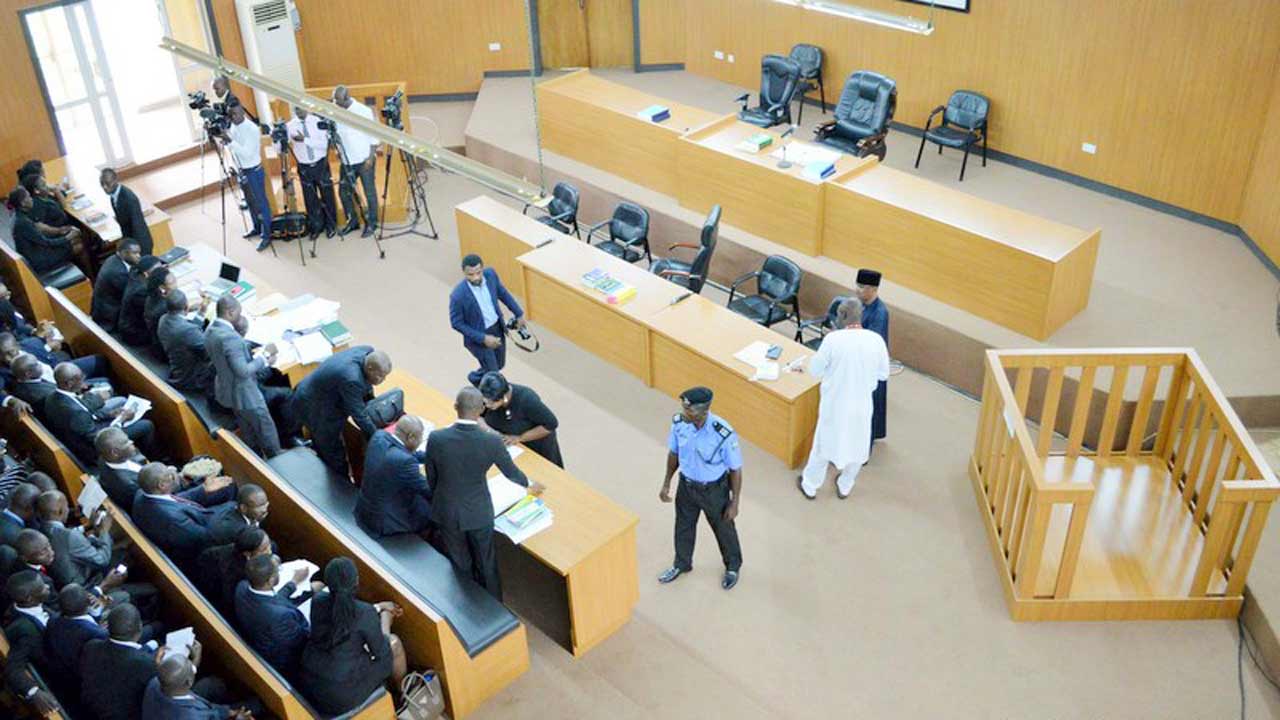 According to a report by The Nation, an ex-Senator, Emmanuel Onwe from Ebonyi State, a former Speaker of Bayelsa State House of Assembly, Friday Komboyein and four others have been arraigned before the Code of Conduct Tribunal (CCT) in Abuja on charges of breach of code of conduct for public officers.

A statement by CCT’s spokesman, Ibraheem Zakariya said while Onwe (a former Commissioner in Ebonyi) was arraigned alone on a charge in which he was accused of refusing to return his asset declaration form at the appropriate time, Komboyein and others were arraigned on a separate charge in which they are accused of abusing their offices.

According Zakariya, all the defendants pleaded not guilty to the charges when they were arraigned on Wednesday.