A grief-stricken father has penned an emotional note for his 16-year-old son who was electrocuted to death in Lagos. 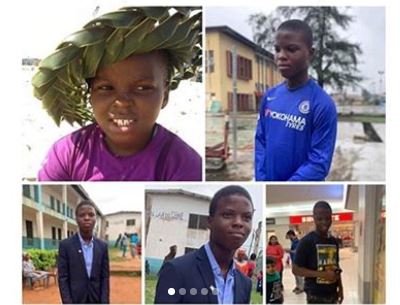 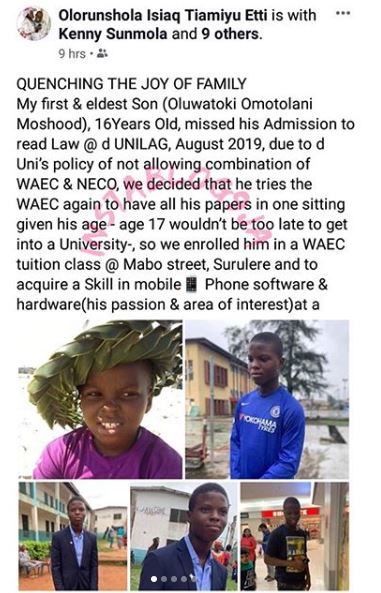 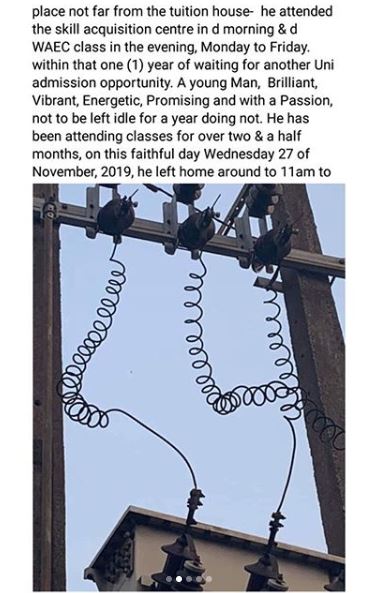 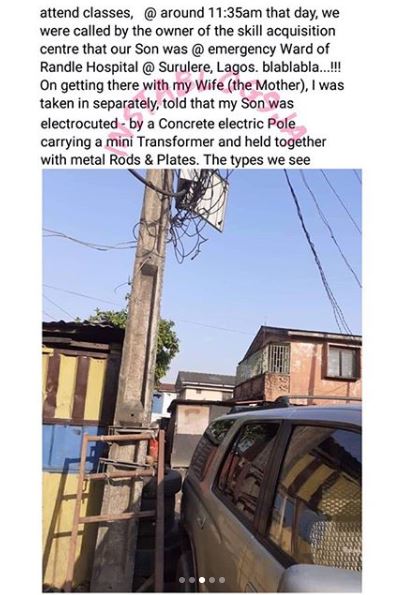 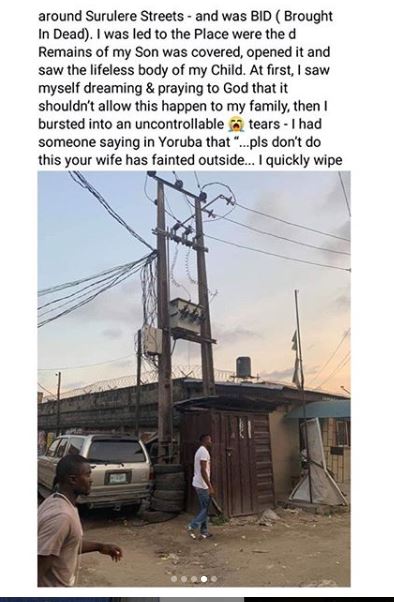 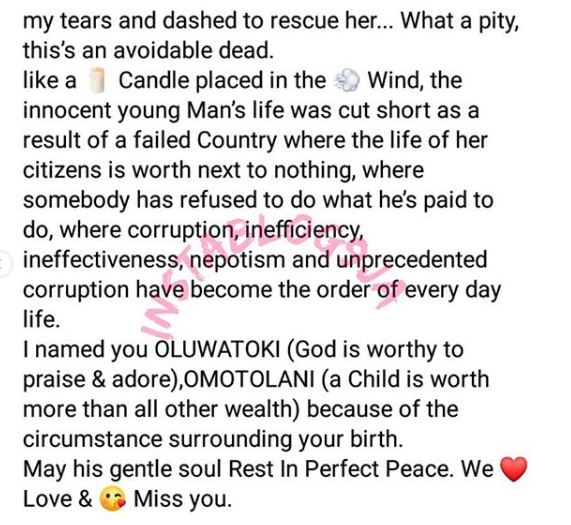