Zimbawe's Mugabe Left No Will, Just US$10 Million


Ex-Zimbabwe president Late Robert Mugabe died leaving no will which leaves the family at a loss on how to share the properties. 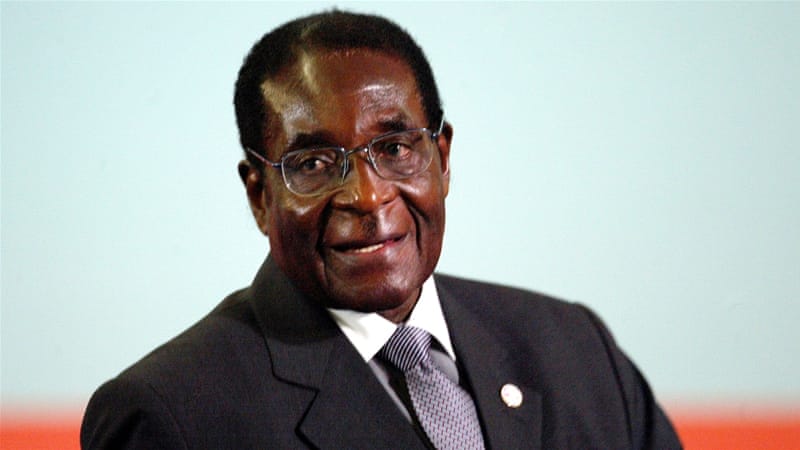 The former and founding president of Zimbabwe, late Robert Mugabe left US$10 million in a Bank account along with a number of immovable and movable properties.

Mugabe’s family noted they were unable to locate a will that will guide it on how to share the politician’s wealth.

The development prompted the nation’s Master of High Court to call for an edict meeting to appoint an executor according to Zimbabwe’s Herald report.

Some of the properties of the ex-president declared by his daughter, Mrs Mutsahuni-Chikore to the court include: 5 acres of rural farming plot, a house occupying one hectare, five acres orchard, Highfield farm, and 10 cars.

None of these properties are in Mugabe’s name according to BBC report. The two houses in upmarket suburbs of the capital, Harare are registered in the country’s governing party, Zanu-PF name.

The properties are expected to be shared among Mugabe’s wife, Mrs Grace Mugabe and his four children, Bona, Robert, Bellarmine and Russel Goreraza.

The family lawyer reportedly writes Zimbabwe’s High Court on the development that the late president does not have a will and that other law firms have been written to affirm the claim.

“Kindly register the estate. Thus far, we have not been able to locate a will, but have sent out inquiries to other law firms, although the family members are not aware of any.

“In this regard, perhaps the estate may be treated as intestate for now,” Zimbabwe’s Herald quoted the lawyer’s letter to have read.