Akinfolarin said polytechnics could fulfil their basic mandates if attention is given to them by governments,corporate organisations and individuals. 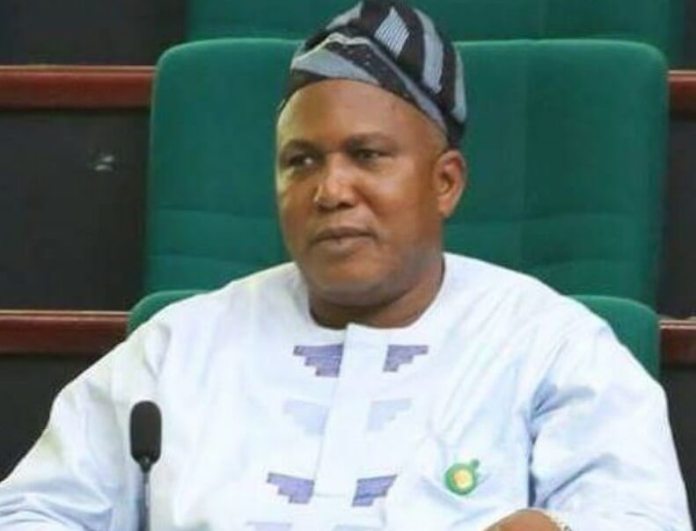 A member of the Federal House of Representatives, representing Ile-Oluji/Okeigbo/Odigbo Federal Constituency of Ondo State, Mayowa Akinfolarin, has called for more funding for polytechnic education in the country.

Akinfolarin, according to a statement, stated this during the inauguration of a lecture theatre he donated to the Federal Polytechnic, Ile Oluji, Ondo State.

He said before polytechnics could fulfil their basic mandates in Nigeria, more attention should be given to them by governments, corporate organisations and individuals.

The Ondo State Governor, Oluwarotimi Akeredolu, who inaugurated the building, said the gesture would go a long way in the history and the development of the school.

Akeredolu, who was represented by his Chief of Staff, Chief Olugbenga Ale, said the state government attached importance to projects meant to uplift education.

Also, the Rector of the polytechnic, Prof Emmanuel Fasakin, said the building would house the Science and Laboratory Technology students of the school.