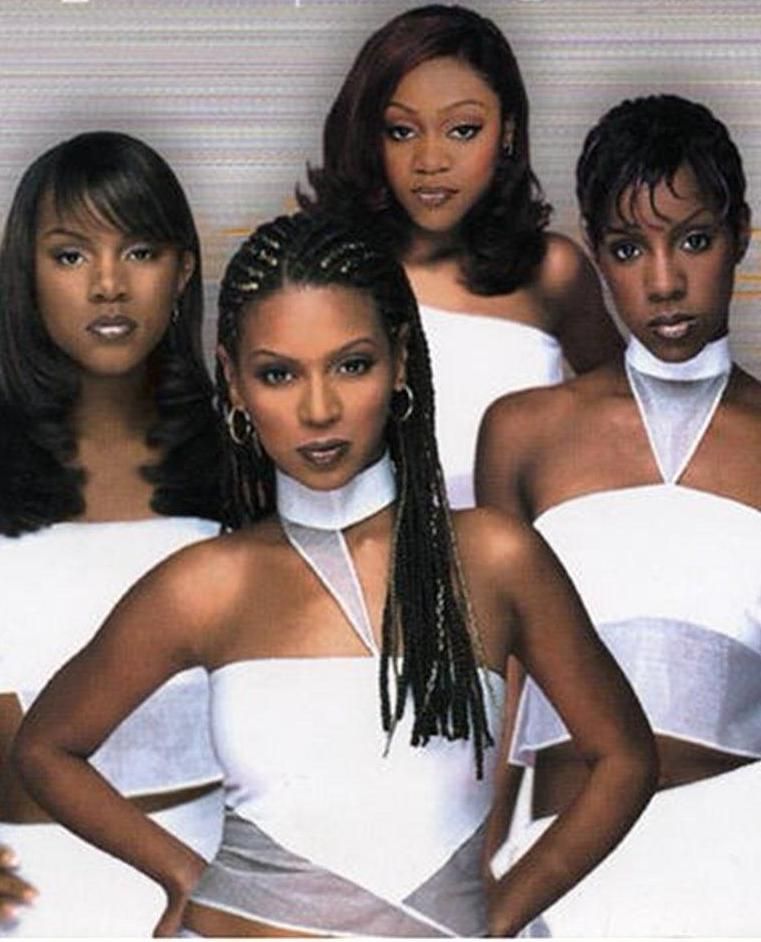 Beyonce's dad Matthew Knowles has opened up the vaults to share previously unreleased music from Destiny's Child recorded back when they used to go by the name of Girls Tyme.

The material comes from when the group consisted of Beyonce, Kelly Rowland, LeToya Luckett and LaTavia Robertson during the early 90s.

Matthew first announced the album back on November 21, but many took it with a grain of salt.

This isn't the only DC related project Knowles has been working on.

Back in spring, he revealed he was producing a musical based on the girl group.

Survivor: The Destiny's Child Musical's will debut in the star's hometown Houston, Texas sometime in 2020, according to an April report from TMZ.

Knowles said the musical is going to be an unvarnished look at the pop group's journey to the top.

The production will be from his own perspective, also documenting his involvement in the music industry. Songs will be pulled from the Destiny's Child catalog.

'I want to pull back the curtain,' said Knowles.

'I feel it’s time to give the world an opportunity to hear, see and feel the victories and failures that I’ve had as a husband, father and manager who risked everything in pursuit of fulfilling dreams – those of mine and others.'