"Igbo Businessmen Are No Longer Safe, They Seem To Be The Most Hated" - Charly Boy


Ex-PMAN President, Charly boy expresses his frustration about how Igbo businessmen are not being treated right in the country. 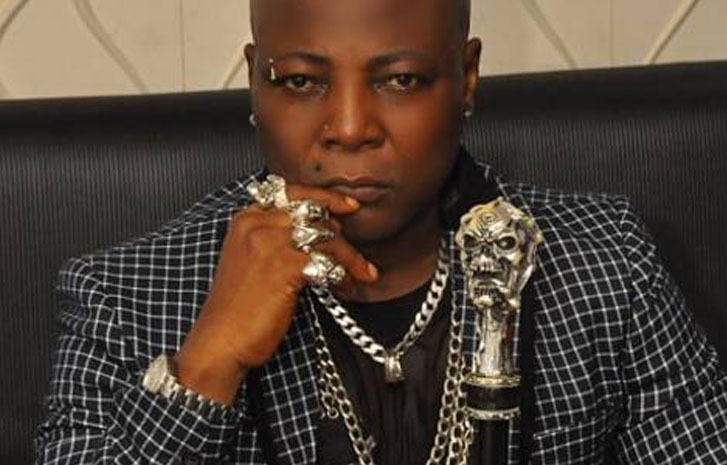 Entertainer, Charly Boy shared an article on his Instagram page in which he opined that Igbo businessmen are no longer safe in the country.

Making reference to the money laundering allegation leveled against Air Peace boss, Allen Onyema, Charly Boy opined that Igbo businessmen seem to be the most hated in the country.

Read his article below:

We Are Biafrans.
Nigeria Doesn’t
Live in Me.
CharlyBoy.

Few years back , I watched a story on the Airpeace CEO, Allen Onyema as he was talking about his frustrations as a genuine business man who only wanted to provide service and make money. He was complaining about how the badly thought out economic policy of the government was frustrating his business.

He exposed to the world how aircrafts sent for servicing were stranded because of the crunch on foreign currency. Currency which we all knew was being wheeled and dealed by the faceless and nameless cabals in government......

He cried out to Nigerians, highlighting the millions of dollars lost because of some very senseless policies of government. After that day I became a big fan of air peace and I decided that I’ll patronize them every time I’m traveling their routes.

This was why I hailed his patriotism and sacrifice when South Africans were killing our people like flies and our government was dining and feasting with our murderers. Even our shameless government wey no get national career no remember to do anything, I just dey wonder, na because dem be Omo Igbo’s?

See as dem been wan slander em name. See as everything for Naija don turn into dirty politics. Hmmmmmm....... make we think am ooo

In this country these days Igbo business Men no safe at all. They seem the most hated in the country. I just no dey understand. Is it a crime to come from the southeast and also be a successful businessman.

Una see how dem been deal with Jim Nwobodo of Savannah Bank, how about Cletus Ibeto of Ibeto Cement, una go still remember Innocent Chukwuma of Innoson Motors and now it is Allen Onyema of Air Peace.

Everybody now know and can see the reason why the Igbo’s want Biafra.

Too much injustice in the land. People from southern Kaduna nko? Ijaw people nko?

Igbo’s usually excel because they work hard and no matter the oppression they always rise to the challenge. You can’t stop the river from flowing. You can tackle them all you want but they will forever keep on Trucking.