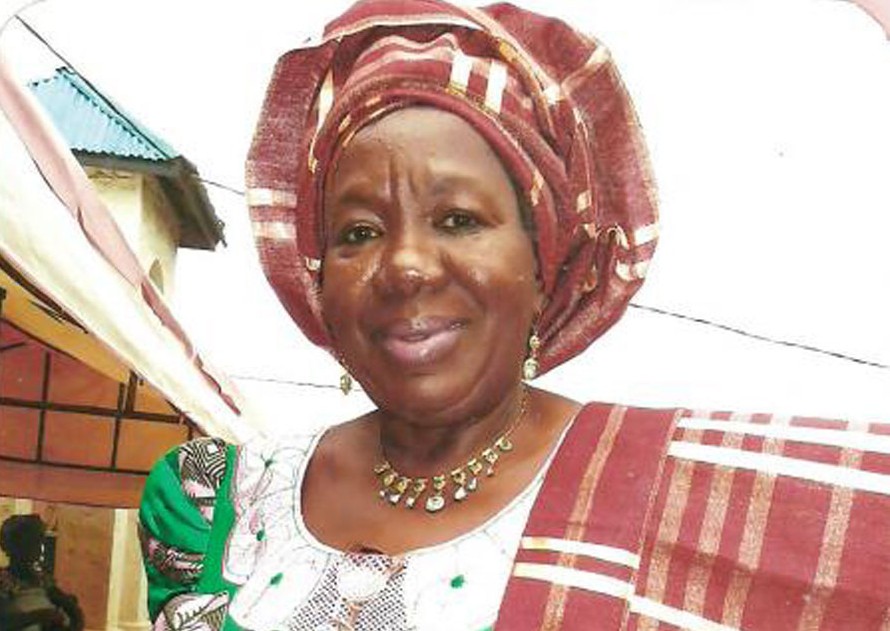 Ajanaku, who passed on at the age of 73 on Thursday morning, was reported have breathed her last having battled with cancer.

The deceased was until her death the Otun Iyalode of Egbaland.

Late Ajanaku was known as a foremost political activist and first came into national limelight when she emerged against all odds as Chairman (old) Abeokuta Local Government, Ogun State, under the zero-party arrangement, becoming the first woman to be elected as local government chairman in Nigeria.

She was also in the vanguard of G-34 which metamorphosed into the People’s Democratic Party (PDP). Ajanaku was also one of the top politicians arrested and arraigned for a coup in 1995.