Dead bodies have been recovered in Cibitoke province, northwestern Burundi, due to a landslide caused by heavy rain. 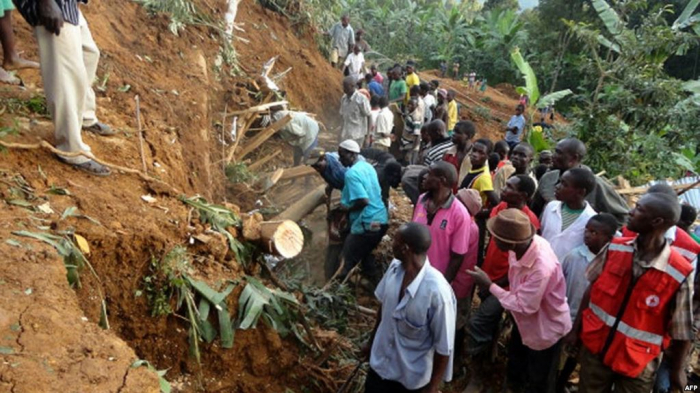 At least 38 people died in a landslide that occurred in Cibitoke province, northwestern Burundi, following Wednesday’s heavy rain, an official said on Thursday.

The death toll is recorded from three localities of in the province, north of the commercial capital Bujumbura, said spokesperson for the Ministry of Public Security Pierre Nkurikiye said at a news conference.

The authorities discovered 22 dead people in Nyuempundu, three in Gikomero and 13 in Rukombe hill, due to the landslide caused by heavy rain happening on Wednesday.

According to Nkurikiye, the death toll is provisional which should change at any moment as the investigation continues.