A man has been arrested by the police for giving his neighbour fake charms which has left him with serious injuries on his chest. 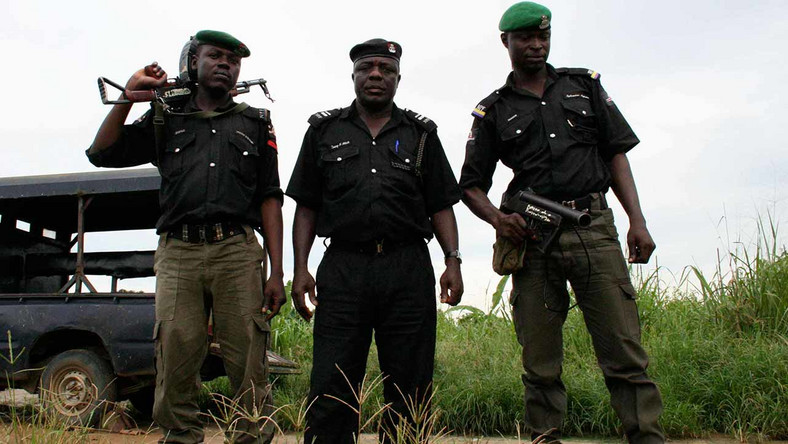 The Police in Niger had arrested one Yakubu Abubakar of Aninigi village of Paikoro Local Government Area for giving a neighbour fake bulletproof charm.

The Commissioner of Police in the state, CP Usman Adamu, told News Agency of Nigeria (NAN) in Minna on Wednesday, that Abubakar tested the efficacy of the charm on Zakari Yakubu.

Adamu said that on Nov. 26 at about 14:30 hours operatives of the Paikoro Division arrested the suspect after injuring Yakubu.

“The charm failed and left the victim in a pool of his own blood with serious injuries on his chest,” the Commissioner said.

He said that the victim had been taken to Ibrahim Babangida Specialist Hospital, Minna for treatment.

Adamu said that the case was still under investigation and that the suspect would soon be charged to court.

He solicited the cooperation of the public in giving useful and timely information to the Police and other security agencies for prompt action.