Abdulaziz Yari, a former governor of Zamfara State has ben accused of paying himself and his deputy N525 million days to handover. 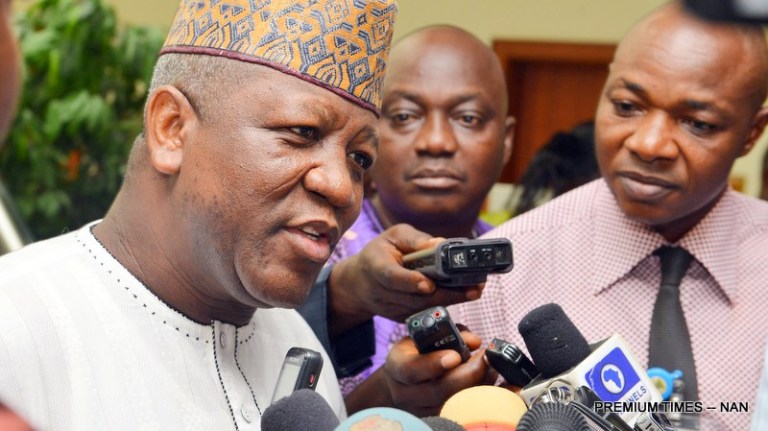 When a former governor of Zamfara State, Abdulaziz Yari, wrote his successor, requesting N10 million monthly upkeep, in addition to his monthly pension as former governor, it generated furore across the country.

In the October 17 letter, Mr Yari told the incumbent governor, Bello Matawalle, that he had not enjoyed the N10 million “upkeep allowance” since July.

The former governor relied on a pension law he assented two months before leaving office, in making the request.

Pension for former governors has been a controversial issue since Nigeria’s return to civil rule in 1999.

A number of states passed laws giving huge retirement benefits to ex-governors, a practice that is much criticised by activists as extravagant and self-serving.

A report claims that 21 of Nigeria’s 36 states spent over N37 billion in such luxury retirement packages for former governors.

Aside from the monthly pay out of about N11 million, the law also provided for a house in Abuja for the former governor and his deputy.

In the ensuing uproar caused by the leaked letter of demand from Mr Yari, the state House of Assembly repealed the controversial law

The money was paid from the state government’s gratuity funds under the pension sub-account with Zenith Bank branch in Gusau, the state capital.

The payments were made on May 27.

Also, the then outgoing deputy governor, Ibrahim Wakkala, was paid N175 million from the same account.

An official computation seen by PREMIUM TIMES show that the two payments were part of three other payments obtained on loan from the said account. 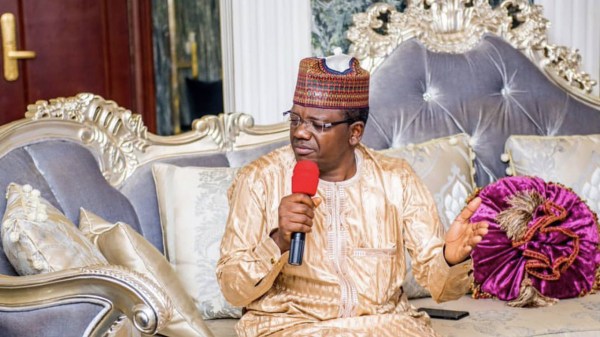 The document showed that Mr Yari was paid for “purchase of a house in Maitama, Abuja”, in what appears to be in compliance with the luxury pension law.

“There is no reason whatsoever the state could afford to pay the past leaders a a whopping sum of N702 million annually to the detriment of dying pensioners in the state,” Daily Trust reported Mr Matawalle saying while assenting the repeal bill.

In his reaction, Mr Yari said he was not bothered by the action of the state government in repealing the act.

“It doesn’t matter to us,” said Ibrahim Birnin Magaji, a spokesperson for Mr Yari.

Mr Birnin Magaji also denied that Mr Yari had paid himself N350 million as part of his pension benefit.

When confronted with evidence including bank statements of the payment, Mr Birnin Magaji simply insisted his principal did not receive the money.

Aside paying himself and his then deputy, the state government under Mr Yari made other curious expenditures from the same pensions account on May 27.

For example, a payment of N418 million was made to the Permanent Secretary, General Services, which was said to be for vehicles. The purpose of purchasing vehicles in the dying days of the administration was not immediately clear.

Another payment of N15 million was made from the same account on May 28 to an account with the name “Gusau Mobile Welfare Account”. No further details were provided.

However, two separate documents explaining some of the transactions on the Zenith Bank account show that the commissioner of police in Zamfara State was paid N15 million as “security operations allowance.”

Though the police is under federal control, police formations in states routinely rely on state governors for logistics support, often making the police prone to abuse by the governors.