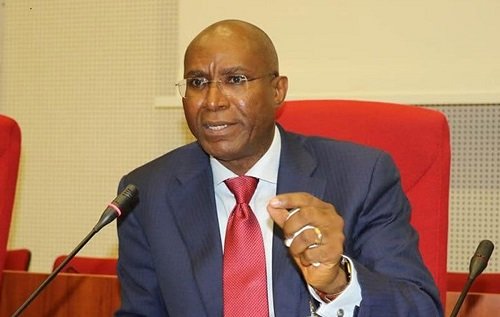 According to The Nation, an aide to the Deputy Senate President , Senator Ovie Omo-Agege on Youths Affairs, Mr Efe Ugbarugba has narrowly escaped death after he was allegedly attacked by unknown gunmen in Ot0okutu-Agbarha, Ughelli North L.G.A, Delta State.

Ugbarugba who is also the Youth Leader of APC in Ughelli North L.G.A alleged that the incident occurred at about 8pm on Wednesday 4 December.

He said he was attacked after dropping off his wife and kid at home and was attempting to drive off.

He said he sighted some persons approaching him with guns, adding that as he engaged his car to drive off,the assassin’s shot at him.
Read Also: APC, PDP disagree on alleged assassination attempt

He said: “It was by the special grace of God that I escaped being killed by the suspected assassins. They fired several shots at my car. One of the bullets hit me on the head after piecing through my car windscreen”.

He added that he drove straight to the police station to report the incident and also secure police report which enabled him seek medical attention.

He called on law enforcement agents to fish out those behind the heinous crime, lamenting that he now leaves in fears with members of his family.