The Croatian was sacked by Bayern Munich after defeat to Eintracht Frankfurt in November. 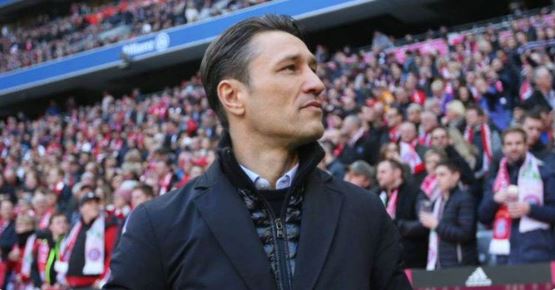 Arsenal are reportedly interested in hiring former Bayern Munich boss Niko Kovac as their new manager in the coming days.

The north London side fired Unai Emery late last month owing to his side's poor run of results, especially in the Premier League. According to SunSport, the 48-year-old might be at the stands to watch the Gunners battle West Ham United at the London Stadium later this evening.

The Croatian-born tactician was fired by the Bavarians last month with Hansi Flick appointed temporary manager until the end of the season. The publication further revealed that coach was spotted at the Goodison Park where rejuvenated Everton defeated Chelsea 3-1 over the weekend.