Enugu State Bans Use Of Fireworks During The Yelutide Season


The Enugu State police has prohibited the use of knockouts in this festive season warning that violators would face the wrath of the law. 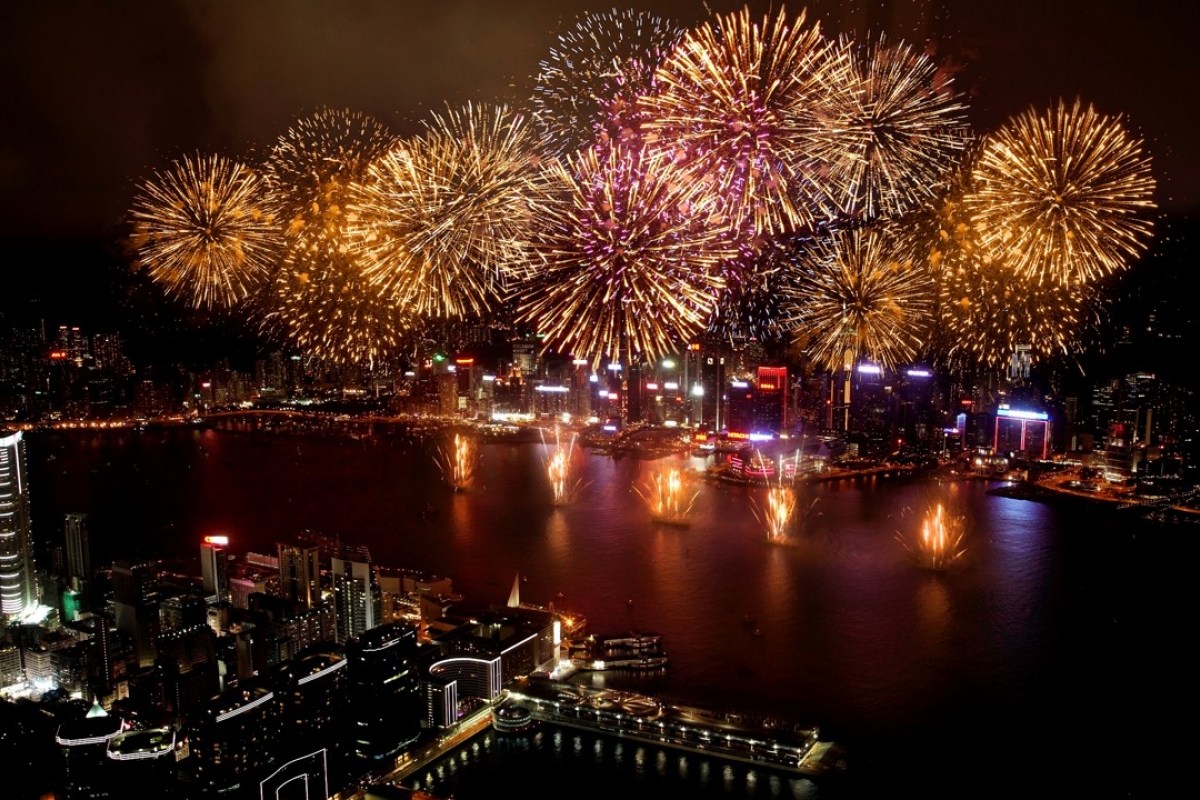 The Enugu State Police Command has reiterated its ban on use of fireworks this festive season.

The Command’s Public Relations Officer, SP Ebere Amaraizu, said this in a statement on Tuesday, December 10th that the ban was due to the explosives’ security implications.
“Their usages are capable of diverting the attention of security agencies from knowing when things are going wrong in our environment.

“It could also ignite an inferno when thrown either knowingly or unknowingly to inflammable materials in our environment and considering the dry season and its associated situations.’’

According to him, the command is advising the public, parents and caregivers to warn their children and wards against the use of fireworks.

The police spokesman noted that the command, in partnership with other sister security agencies and relevant stakeholders, had been directed by the commissioner of police to fish out violators.

“Violators will be made to face the consequences in line with the relevant sections of the law.  “The command further advises members of the public to be security conscious and law abiding,’’ he added.