You Are Now My Son-in-law - Otedola Tells Comedian Brodashaggi


Comedian, Brodashaggi has warmed his himself into the heart of Nigerian business mogul, Femi Otedola who couldn't but refer to him as his son-in-law. 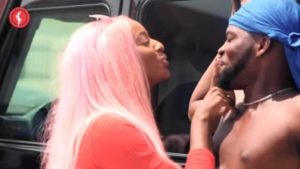 DJ Cuppy and Broda Shaggi
Comedian Brodashaggi is now the son-in-law of billionaire Femi Otedola, after he commented on a viral video in which her ‘angel daughter’ DJ Cuppy appears to kiss the comedian.
“My son-in-law”, Femi Otedola commented, obviously jokingly, amidst the thousands of retweets and comments the video has generated.
In her own post of the video, DJ Cuppy tantalisingly wrote: "Dreams do come through, breaking her comment with a kissing emoji and then adding : congrats to Brodashaggi."
Brodashaggi, real name Samuel Perry, must have been in a dreamworld for landing a kiss with Cuppy as the video shows him collapsing afterwards.
He wrote: “FINALLY, I kissed Dj Coppied (Sic)”. 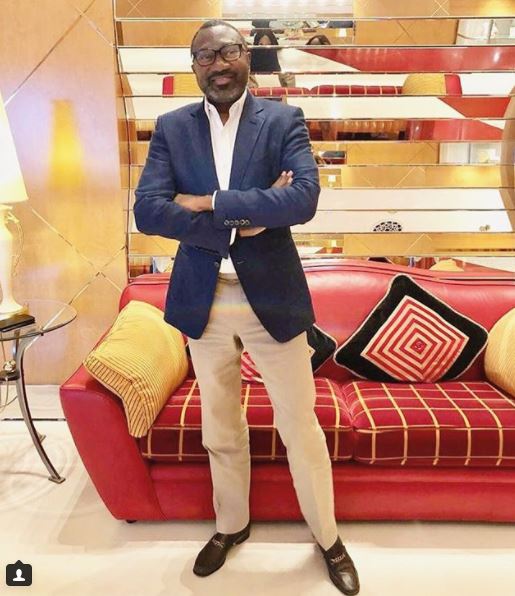 Femi Otedola
On Brodashaggi’s Instagram account, the post had garnered in less than 24 hours over 700,000 views. It is also trending on You Tube, with over 300,000 views on Wednesday morning.
This viral video has also ignited the dreams of many other Nigerian who also wished on Twitter to kiss DJ Cuppy.
-NAN
Watch full video below:
Top Stories