Iyanya and Diane look so good together and social media users are already urging them to kindly fall in love and make something happen. 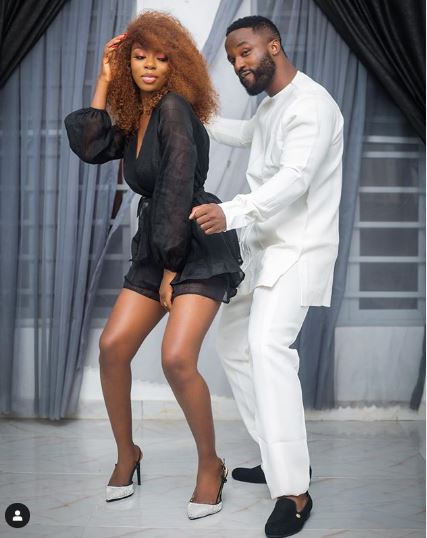 Big Brother Naija season 3 star, Diane starred in a movie alongside Iyanya and from the snippets, she did pretty well.

The producers of the film have been using their pictures to promote the project and the strategy is working very well.

Diane who claims to be a virgin kissed Iyanya during the shoot as they played the role of lovers. Diane takes on the role of Mendora, who is depressed and tries hard to find love after being jilted serially.

Her path crossed with that of Iyanya who plays the role of Dr. Kunle, a therapist, after a referral from her friend to help her get out of depression.

The damsel had a thing for her co-BBNaija contestant, Elozonam but it appears nothing worked outside the house. 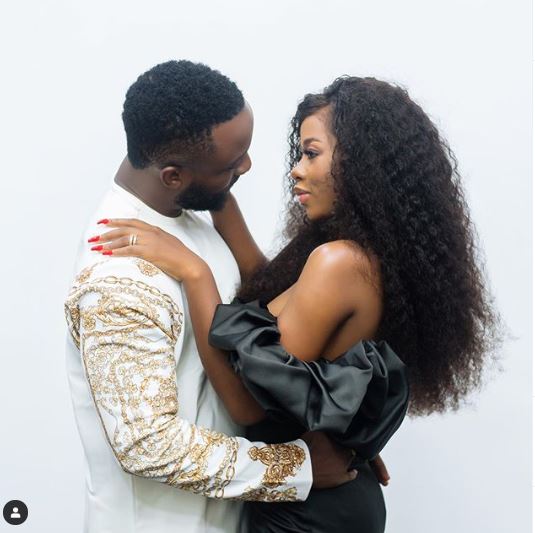 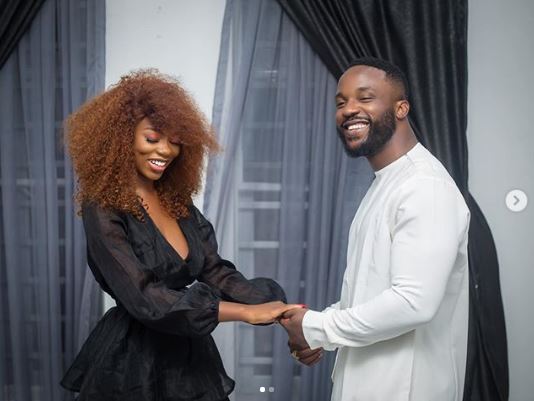 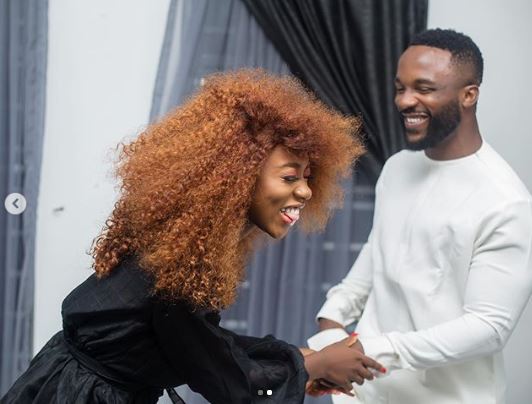