To appreciate the efforts of the workers, real estate company, St John Properties, surprised its 198 staffs with a cheque of $10m in total for xmas. 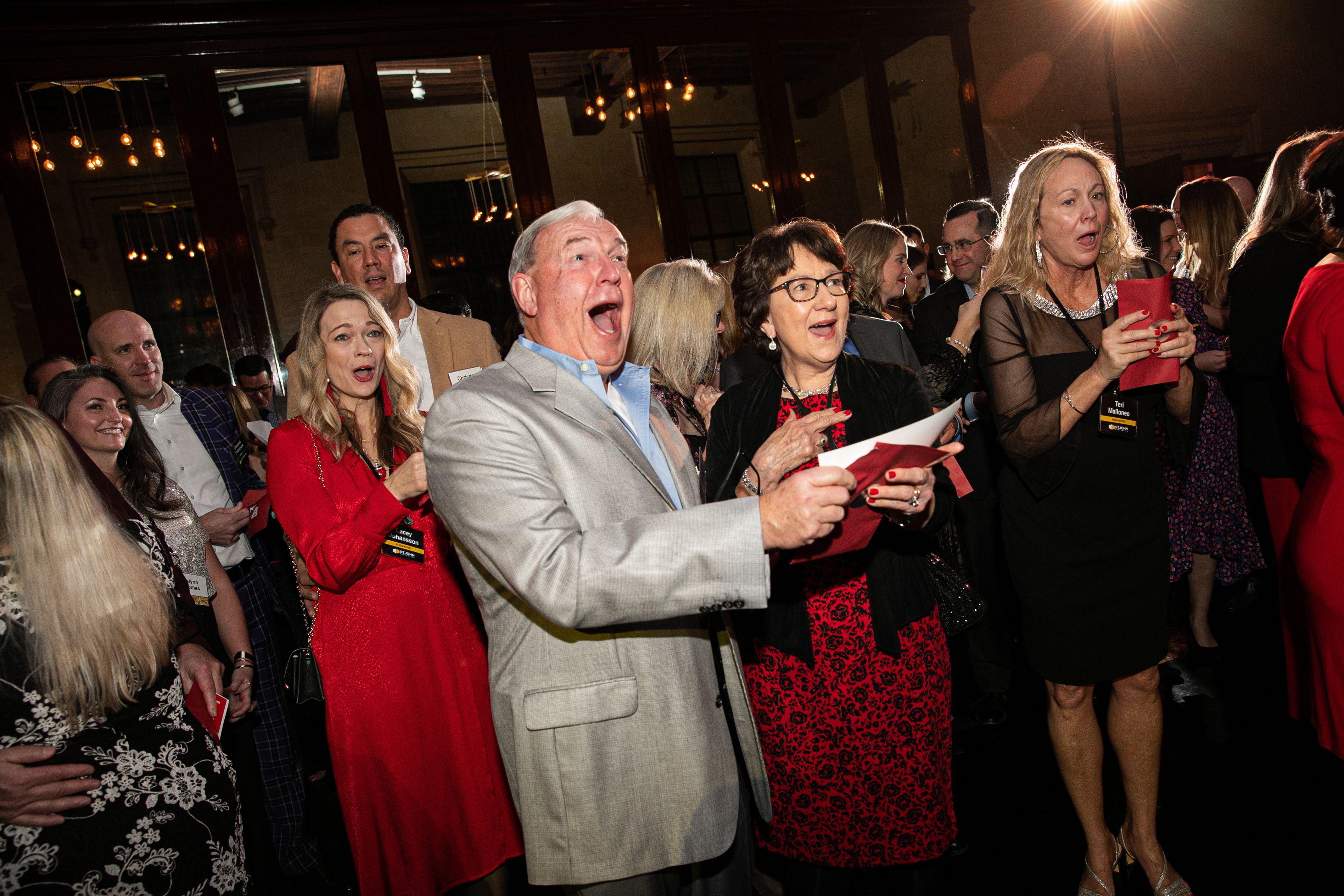 A real estate company in Maryland, U.S, St John Properties, surprised all 198 of it's employees as it handed bonus cheques totalling $10 million during it's end of year party on Saturday.

Company staff, unaware of what to expect when they were each handed red envelopes at the party, were all surprised as they all received cheques with some workers receiving as low as $500 while one woman who had worked for the company for 14 years received as much as $270,000 because the bonus was dependent on how long the staff had been working in the company.

For the first time in the history of the real estate company, company bosses flew in all their out-of-state employees and their guests and covered all ticket fares and hotel costs for the end of year party.

In a statement released Monday, St. John Properties said the average employee will receive $50,000. The company said the bonus will vary based solely on years of service.

“To celebrate the achievement of our goal, we wanted to reward our employees in a big way that would make a significant impact on their lives,” Edward St. John, the company's founder and chairman, said in a statement. 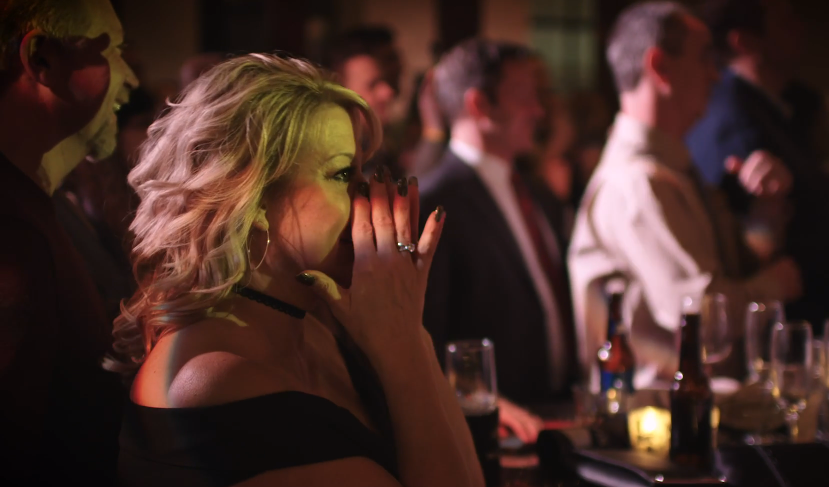 The company's President, Lawrence Maykrantz told CNN the company had reached a major goal of developing 20 million square feet in real estate in it's 14 years of existence and just wanted to do something extra ordinary to thank it's workers that have been part of it's success story.

"We are so proud of our employees. They are the foundation and the reason behind the success of our company. And we wanted a big way to thank them and I think we were successful in doing that,"

"When I opened the envelope, I was in total disbelief," Stephanie Ridgway, an assistant project manager at the company, told CNN.

"I couldn't believe I saw what I saw. I don't even have words to properly describe how I felt, it was just amazing and incredible. I'm still in shock. It's definitely life changing."