He was standing trial in a case brought against him by the Nigerian Government when the DSS invaded the court to forcefully take him away. 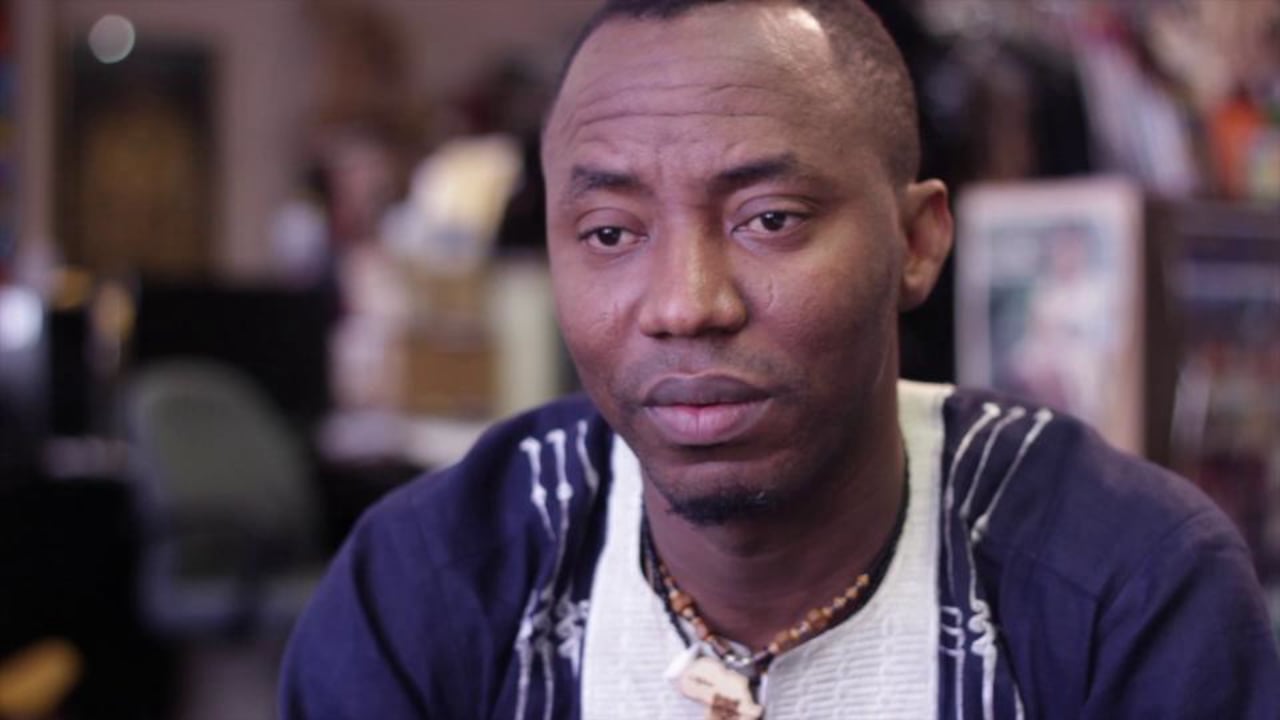 Like the United States through its Department of State and high-ranking senators, the United Kingdom has also spoken out over the rearrest and rights violation of pro-democracy campaigner and journalist, Omoyele Sowore, by the Nigerian Government.

First arrested on August 3, 2019 by the Department of State Services for calling on Nigerians to pour out to the streets in peaceful demonstrations to demand a better country from the administration of President Muhammadu Buhari, Sowore was again on Friday arrested inside the Federal High Court in Abuja less than 24 hours after he was released on bail after 125 days in detention during which time two court orders had directed his freedom but floured by the government.

He was standing trial in a case brought against him by the Nigerian Government when the DSS invaded the court to forcefully take him away.

The Nigerian Government is accusing Sowore of insulting President Buhari and planning to bring down his regime.

The situation has drawn criticisms from around the world with many calling on the regime of Buhari to respect the rule of law and Sowore's right to bail and fair hearing and immediately release him.

Also reacting to the situation, the UK Government through the British High Commission in Nigeria on Tuesday in a post on Twitter called on Buhari to respect the rule of law as regards Sowore's case.

It said in a tweet, "We are following closely the continued detention of #Sowore.

"Respect for the rule of law and free and responsible speech are fundamental for #democracy."

Earlier in the week, a coalition of civil society groups gave the Buhari administration a two-week ultimatum to release Sowore or face mass action.

There have been similar pronouncement from other groups all calling on the Nigerian Government to do the right thing.