The highly experienced coach, Carlo Ancelotti was struggling in the league, with Napoli in seventh place. 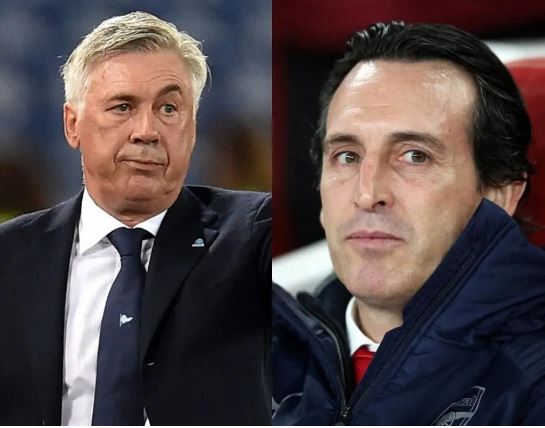 The Italian was sacked by the Serie A outfit, despite guiding them to the Champions League knockout stage.

However, Ancelotti was struggling in the league, with Napoli in seventh place.

Arsenal recently sacked manager Unai Emery and are looking for a replacement, with reports having suggested Ancelotti could become their next permanent boss.

However, the Gunners hierarchy feel the 60-year-old does not fit the profile of manager they are looking for and are also not convinced by his most recent experiences.

Ancelotti was fired by Bayern Munich in 2017 and then Napoli midway through his second season, with both clubs languishing outside the Champions League places.