Drama As 4 Nigerians, 11 Others Are Charged With $18 Million Cyber Fraud In U.S.


As many as four Nigerians and 11 other persons have been reportedly charged with cyber fraud in America. 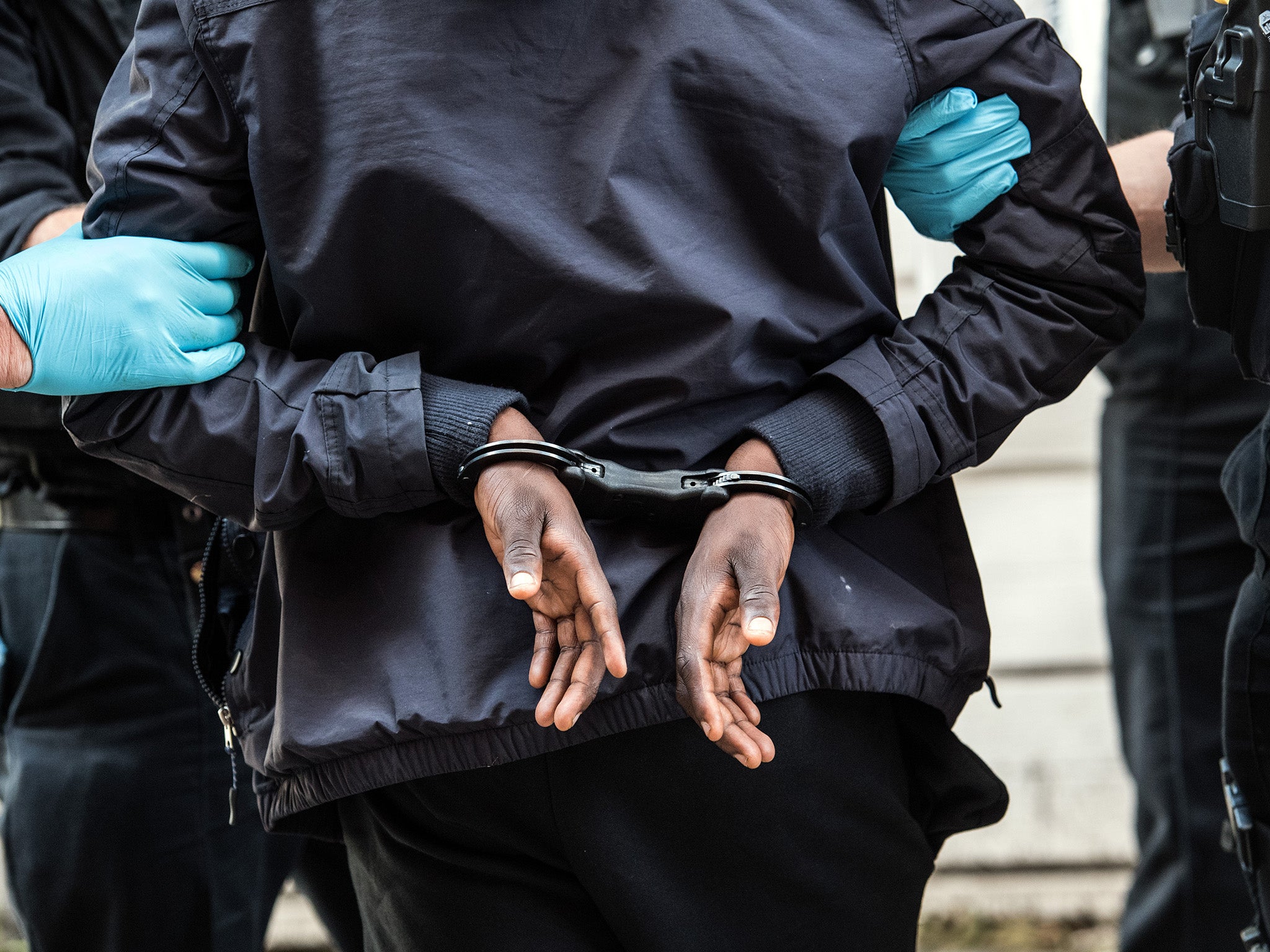 According to a PREMIUM TIMES report, four months after the United States Department of Justice (DoJ) charged 77 Nigerians with conspiracy to commit fraud, conspiracy to launder money, and aggravated identity theft, at least another four Nigerians were among 15 defendants charged on Tuesday for an alleged $18 million cyber and bank fraud at the Manhattan Federal Court, New York.

A statement by the DoJ on announcing the unsealing of the criminal complaint against the defendants disclosed that four of the 15 accused were apprehended in the District of Maryland, the District of Columbia, and Eastern District of Virginia on Tuesday while one was already in state custody. Ten are still at large.

If found guilty of conspiracy to commit fraud and wire fraud, which all the defendants were charged with, they face a maximum of 30 years in prison.

Seven of the defendants – Messrs. Ogbuokiri, Hicks, Banks, Pool, Williams, Bartley, and Murray-Sesay- who were also charged with aggravated identity theft, could face a mandatory sentence of two years in prison.

The authorities announced that the fraud was conducted in three phases which kicked off with the opening of more than 60 business accounts using the names and social security numbers of victims of identity theft. Then the defendants deposit money they obtain by defrauding victims into the accounts. The last stage involves transferring the proceeds of their fraudulent acts into other accounts or by cash withdrawals.

“This case shows that as criminals move into the areas of cyber-related frauds, law enforcement is following. I want to thank the members of the NYPD’s Financial Crimes Task Force, working alongside our federal partners and prosecutors in the U.S. Attorney’s office, in the Southern District, for their success today in this important investigation,” said NYPD Commissioner, Dermot Shea.

“The success of this investigation illustrates the commitment of the U.S. Secret Service is working with our law enforcement partners to confront the continued threat of cyber-enabled financial crimes. The Secret Service remains dedicated in actively pursuing those whose actions threaten the financial security of individuals, businesses, and the financial infrastructure of the United States,” said Patrick Freaney, the USSS Special Agent-in-Charge.