South African man kills his wife and 17-year-old stepdaughter and then commits suicide by ramming his car into a truck. 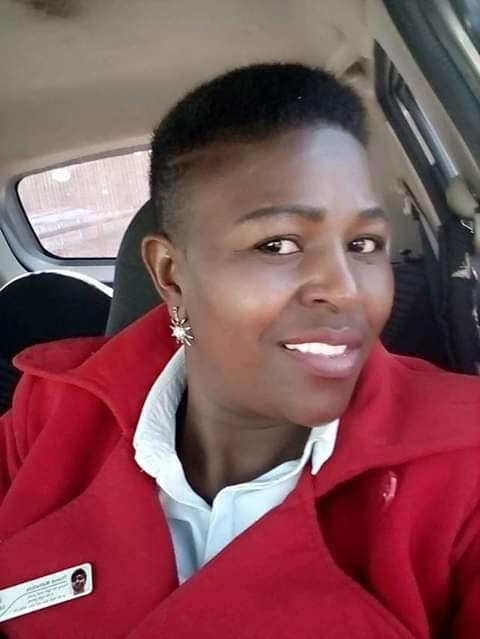 The Provincial Commissioner of the South African Police Service in Limpopo Lieutenant General Nneke Ledwaba, has warned community members across the Province to stop resorting to violence and instead seek professional assistance when dealing with domestic challenges.

It is alleged that neighbours became suspicious and went to check. Someone was then seen lying on the kitchen floor inside the locked house. 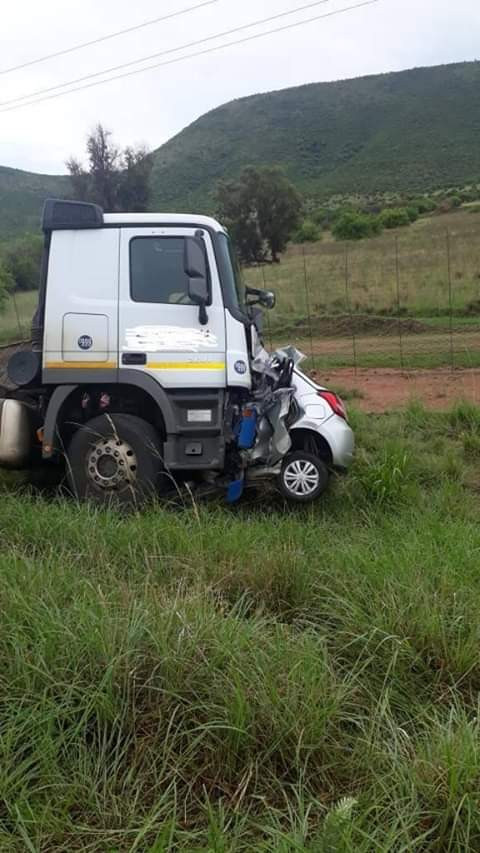 They immediately contacted the Police and on arrival, they forced opened the door and discovered the woman lying dead on the kitchen floor and the lifeless body of her daughter in the bedroom. Police preliminary investigations indicated the two might have been strangled.

The suspect apparently took the family car after committing the murders, drove onto the Rooiberg/Bela Bela R516 road and thereafter crashed it into a truck coming from the opposite direction. He died instantly.

The motive behind the incident is still unknown at this stage but domestic violence cannot be ruled out.

Cases of two counts of murder and one of Culpable homicide have been opened for investigation.