Anita Joseph hasn't been active in the film industry but she has been using the social media space to remind us she is very much around. 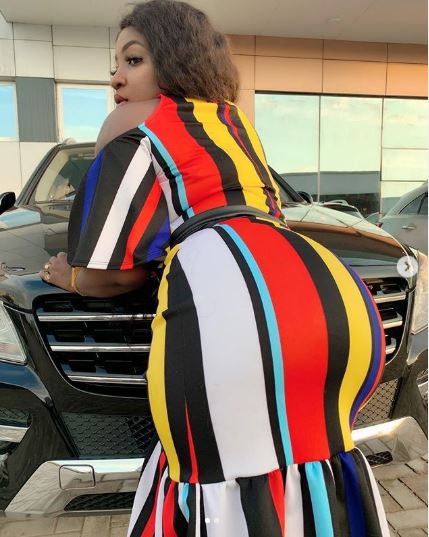 The struggle for social media attention heats up as actress Anita Joseph throws in her entire bum in a short dance video.

The mother of one was seen enveloping the camera lens of her mobile phone with her big backside shaking to a song.

Anita Joseph has always boasted that she could give American music star, Nicki Minaj a run for her money in twerking and this video shows she might not be boasting.

Meanwhile, many have criticized her actions as well as dance performance. Anita Joseph's acting career has been nosediving in recent times and it appears she could have quietly thrown in the towel. 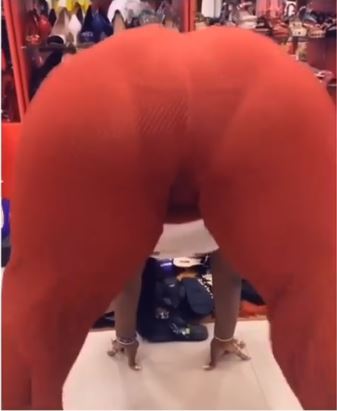 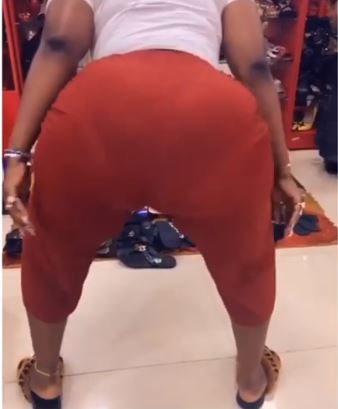 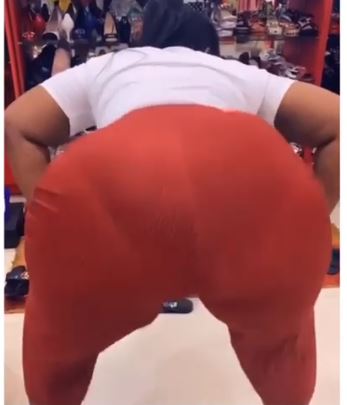