Popular Nigerian singer, Duncan Mighty has been released on bail after getting arrested by the police. 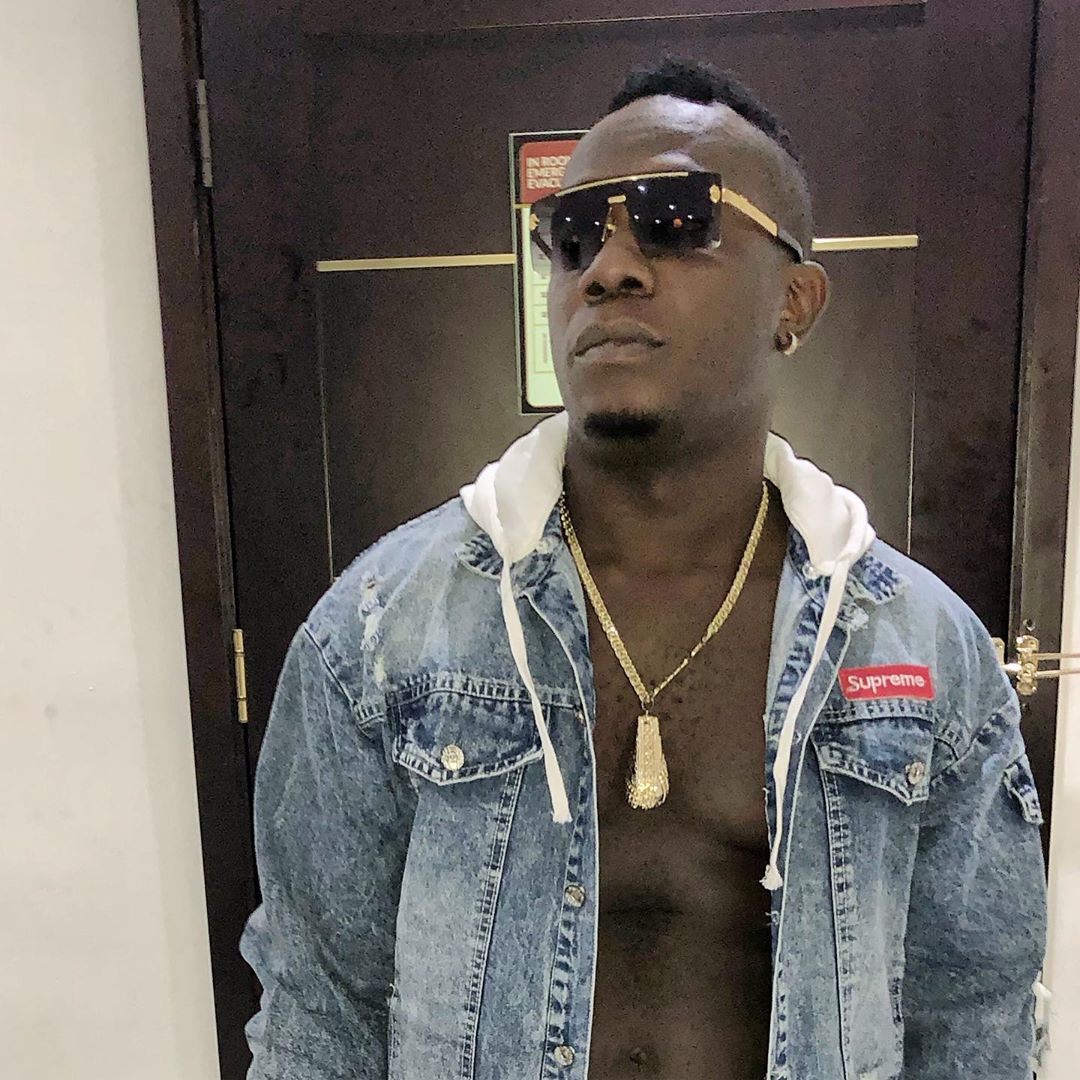 According to a statement by the Imo State Nigeria Police PRO the singer has been released on bail and is scheduled to report back on an unspecified date next week.

The “Port Harcourt Son” crooner who was rumoured to have been kidnapped was arrested in the early hours of Saturday by authorities for fraud.

The arrest follows a petition written by an up-and-coming rap artist M2 who claimed that the Imo state Government led by Owelle Rochas Okorocha, through the office of the special adviser on Entertainment, entered into a deal with Duncan Mighty to manage, promote and arrange collaboration with other top artists and sign M2 under Young Wealth record label owned by Duncan Mighty.

The said agreement was sealed with a fee of ELEVEN MILLION NAIRA (N11,000,000) which was paid to Duncan Mighty, however, since collecting the payment he refused to fulfill his own part of the deal.

Duncan Mighty who had been arrested earlier confirmed going into an agreement but said he can only refund the money if the contract is terminated. Based on this promise, he was released.

This led to a termination of the contract by the representative of the former Governor, to ensure he refunds the money, however, since then, Duncan Mighty could not be reached. According to the statement, “he absconded.”

A warrant of arrest was later issued which led to his arrest at the early hours of this morning.