A former army general has been nabbed for allegedly being involved in arms dealing in Abia state. 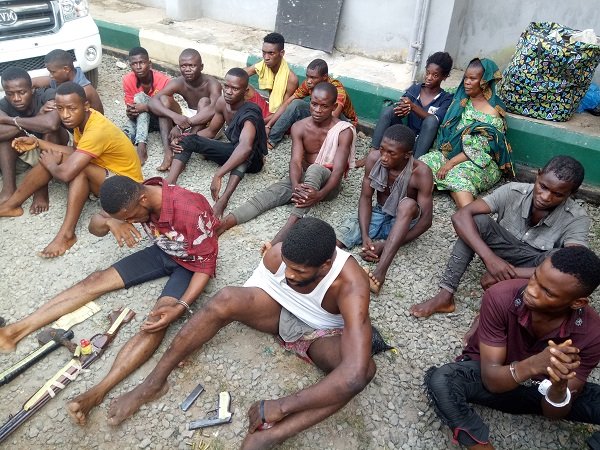 According to The Nation, a yet-to-be-identified ex-Major-General of the Nigerian Army has reportedly been arrested in Abia State for arms dealing.

This was disclosed by the State Commissioner of Police, Ene Okon during the parade of suspects at the State Command Headquarters, Umuahia, the Abia State capital.