Former VP Atiku Abubakar has been surprised by his grandchildren who gave him a belated birthday cake. 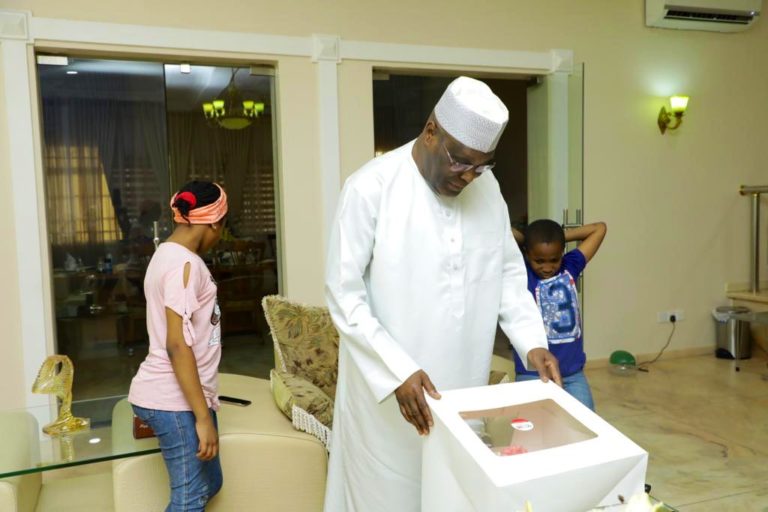 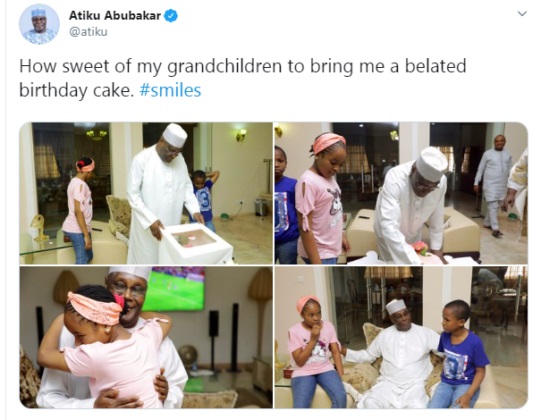 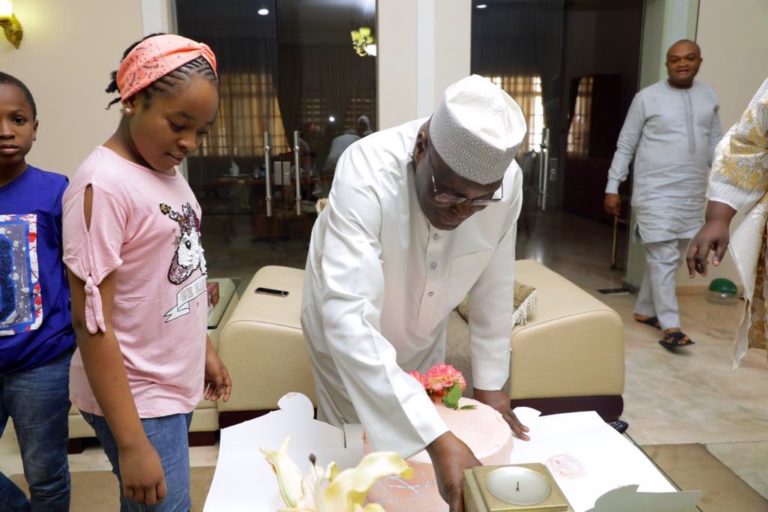 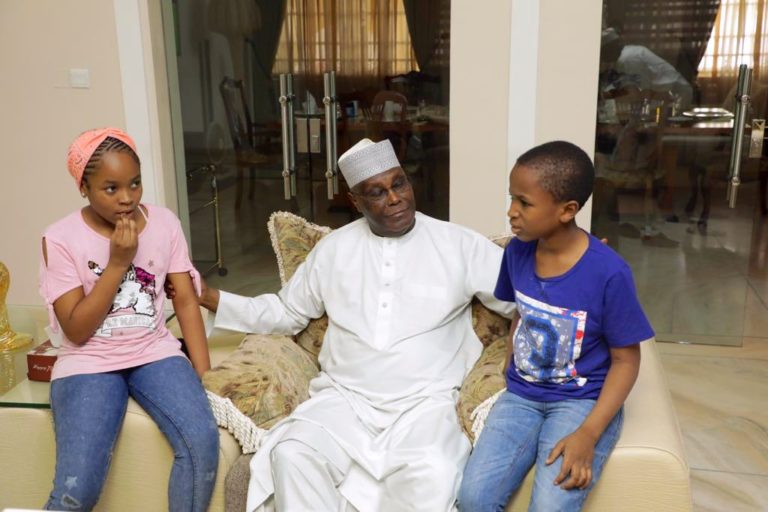