Meghan Markle has been named as most unfairly treated person of 2019 since she joined the royal household. 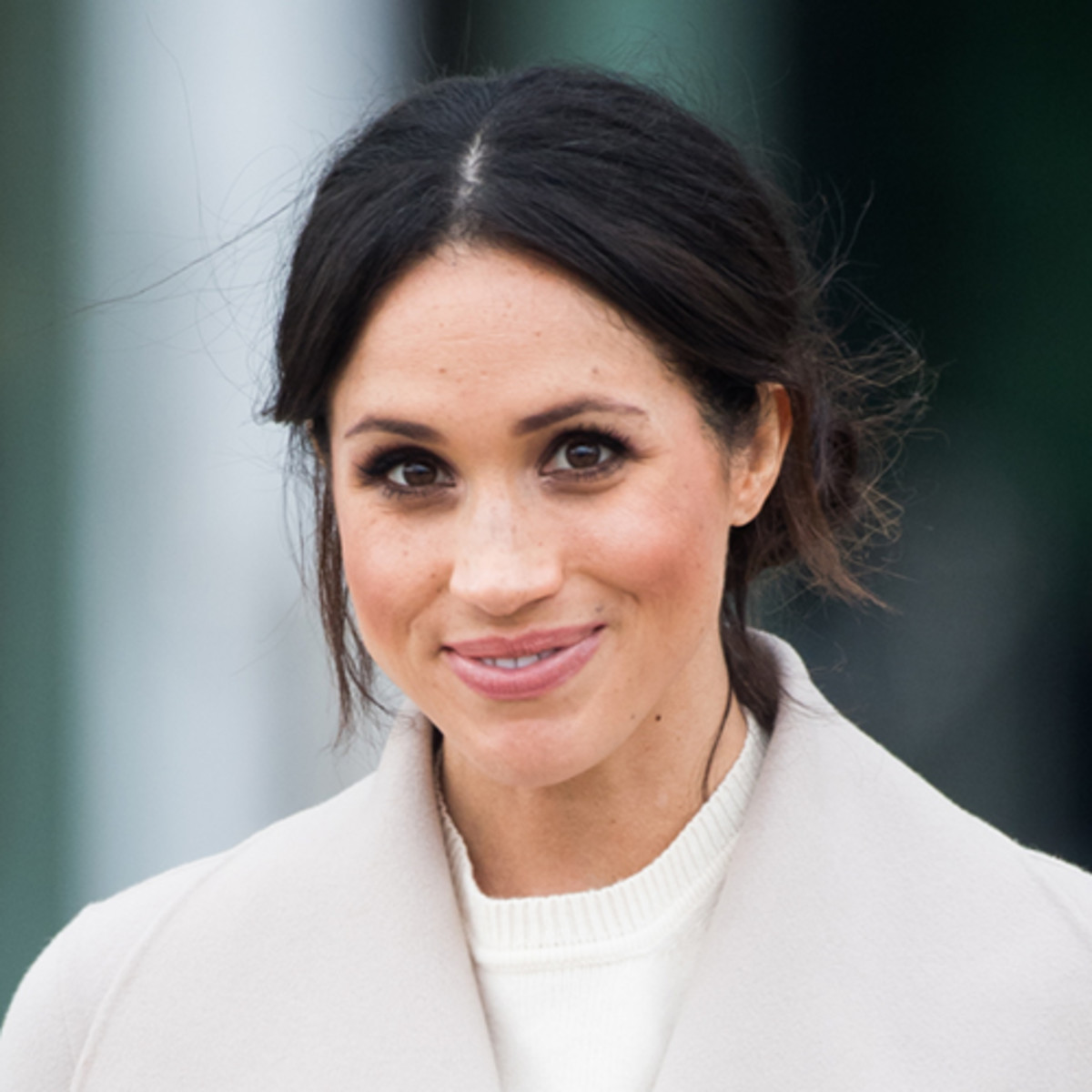 According to a number of British people, Meghan Markle is the most unfairly treated person of 2019, with over half of Brits agreeing she's had a particularly bad year.

The Duchess of Sussex was followed closely in the top five, by Ant McPartlin, The Queen, Greta Thunberg and Alex Hollywood.

More than 2,000 people were surveyed to get these results, with 50 percent voting for Meghan to take the top spot.

The 37-year-old has been bombarded with criticism since her royal wedding to Prince Harry back in 2018, being trolled for everything from the colour of her nail varnish to the way she held baby Archie.

Meghan herself has admitted how hard life has been for her since joining the royal family in an emotional interview with ITV in South Africa.

Speaking with Tom Bradby for a documentary called Harry & Meghan: An African Journey, the Duchess held back tears as she admitted she's "not OK" and had found the past year "really challenging".

The Queen also made the top three, being acknowledged for the strife she's had to deal with this year, from the Prince Andrew scandal to Boris Johnson asking her to suspend parliament.

Similarly 16-year-old Greta Thunberg has received a lot of backlash (including from US President Donald Trump ) on her efforts to protect the planet and drive awareness around climate change.

A spokesperson for  PlayOJO said: "We’re keen to re-address the 2019 balance and not only acknowledge Meghan Markle's tumultuous year, but offer her some respite.

"Whatever you think of her, the majority of us Brits clearly agree on one thing - she’s had a pretty tough year.

"Ever since her relationship with Prince Harry became public, she has become the victim of severe and often unjustified criticism. It’s no surprise the nation thinks she’s been the most unfairly treated person of 2019”