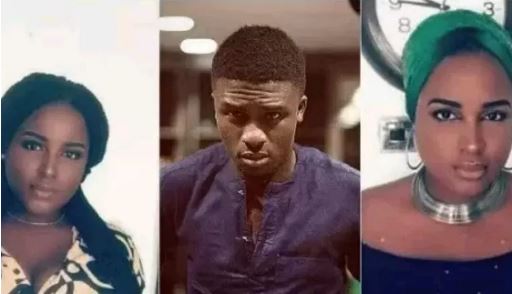 Lolu Shomuyiwa
Former BBNaija reality TV star, Lolu Shomuyiwa has officially announced engagement to his girlfriend.
The reality star made this known on his social media page.
Lolu’s girlfriend is a beautiful lady identified simply as Dodo.
Recall that Nigerians had thought that Lolu would have settled down with fellow ex-BBNaija reality TV star, Anto who had admitted to have fallen for Lolu in the house.
However, upon her realization that her supposed lover has a girlfriend, she absolutely ignored him and reported him to fellow housemates amidst tears when she was recalled to the Big brother house
However, shortly after their eviction from the house, Lolu and Anto parted ways.
Speaking, Anto said: “I and Lolu are not in a relationship.
“I wanted to be together with Lolu but he said No.”
Lolu in response said “We had our differences that was the reason I turned the relationship down.” 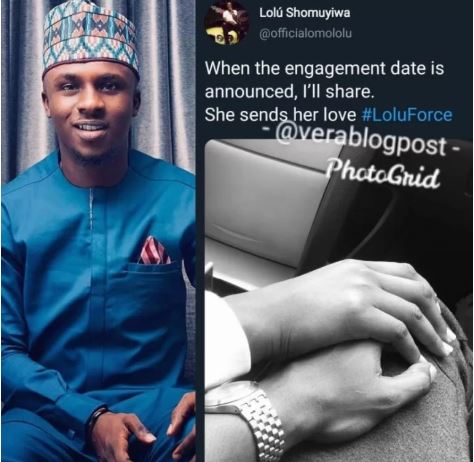