Nollywood actress, Daniella Okeke is living the dream life after ending the year in a most successful way. 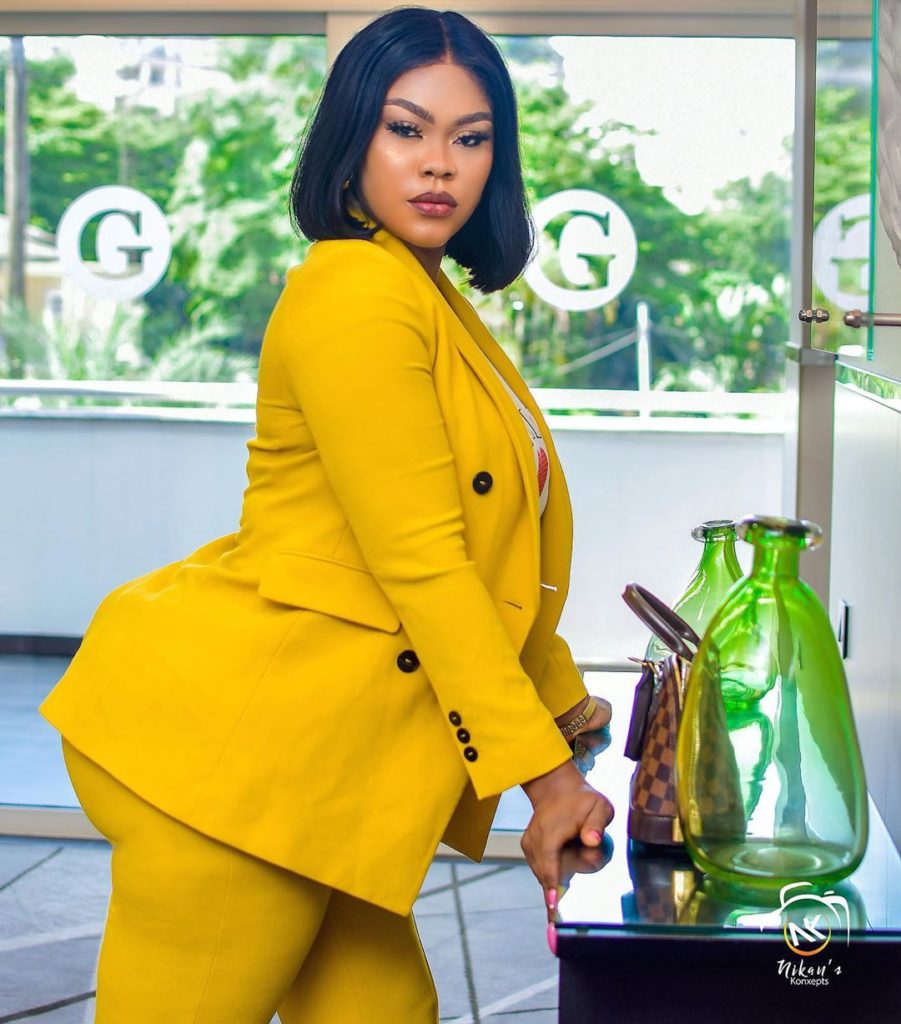 Daniella Okeke
Nollywood Daniella Okeke has ended the year in a most remarkable way after showing off her newly acquired multimillion naira mansion in Lekki, Lagos.
The actress took to her online page to flaunt her new acquisition and gave glory to “God” for providing such a mansion for her in a very “miraculous” way.
Sharing the house and its compound on her Instastories, the actress wrote that this year wasn’t a bad one at all, and thanked God for her win. 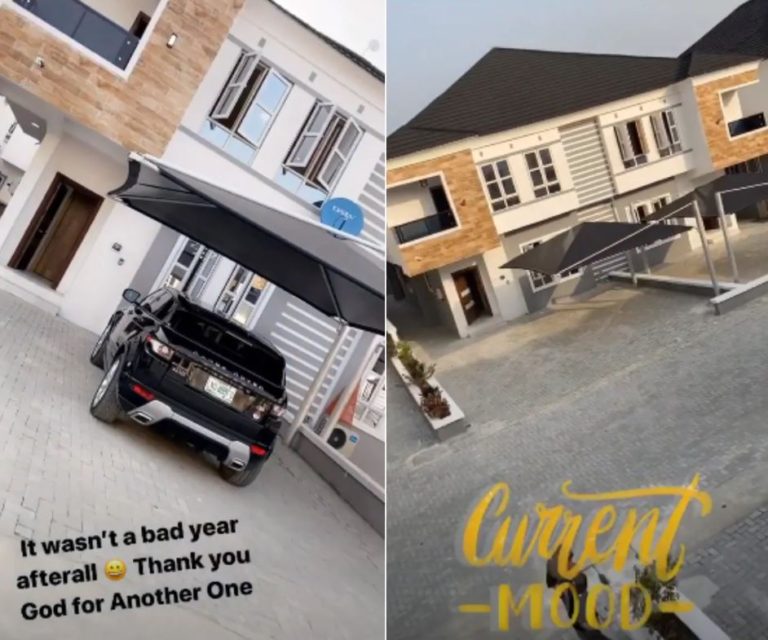 Recall that Daniella Okeke was linked to Apostle Johnson Suleman after Stephanie Otobo alleged she slept with the man of God.
Before the scandal, Nigerians on different occasions have questioned the actress over her flambouyant lifestyle especially because she hardly appeared in films, but is seen flying around the globe and living the luxury life many people can only dream about.
Watch video below: