The Commonwealth of Zion Assembly church has come under a wave of attacks after being accused of fraud. 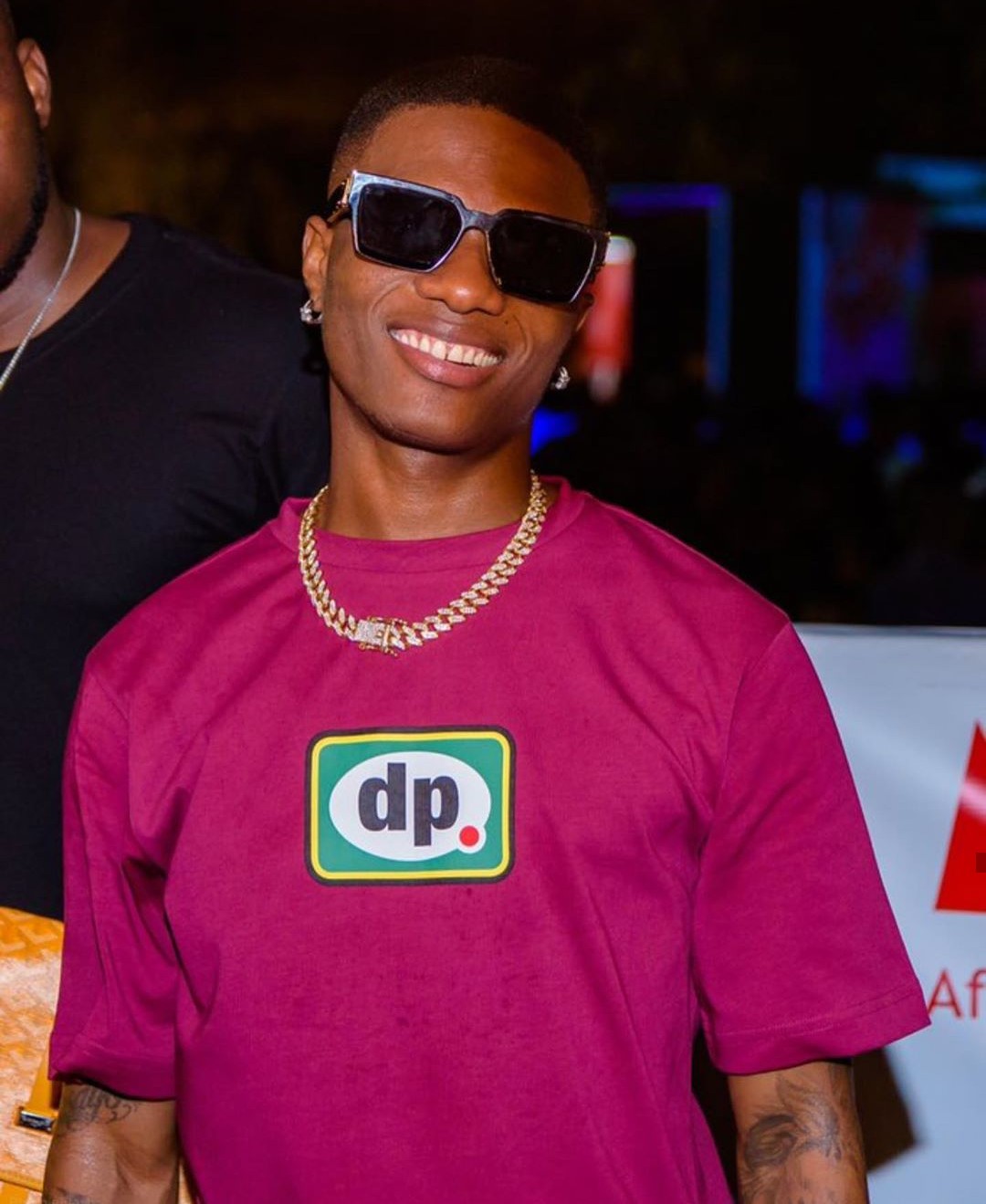 Wizkid
Nigerian musician, Wizkid has accused the Commonwealth of Zion Assembly (COZA) of fraudulently manipulating videos in which he appeared to have endorsed an upcoming programme by the church.
Recall that musicians, Davido and Tiwa had earlier disassociated themselves from purported videos showing them endorsing the church's programme.
Wizkid while reacting to the video featuring himself, said Ogun will kill fake pastors.

Davido shared a disclaimer regarding to this COZA shit and y’all said he was lying that he did the advert for them .. now this is Tiwa’s and Wizkid’s.. y’all very fast to attack OBO .. God go help una pic.twitter.com/Ac8eecPNfh

Wizkid Tweeted:
“Starboy no dey endorse no Pastor or church o! Ogun kill u fake pastors!
And for dat lady that put a camera in my face! Ogun kiss u and your church”
The issue has been a subject of debate on social media.
COZA senior pastor, Biodun Fatoyinbo, who has been under the public radar since he was accused of rape by celebrity photographer, Busola Dakolo, is yet to reply to the allegations.
See his tweet: 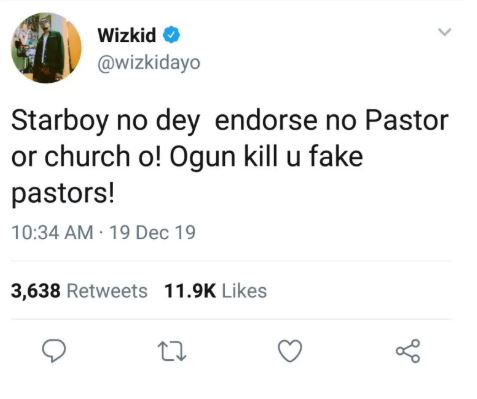