Two lives have been claimed in Ikorodu owning to differences between rival cult groups. 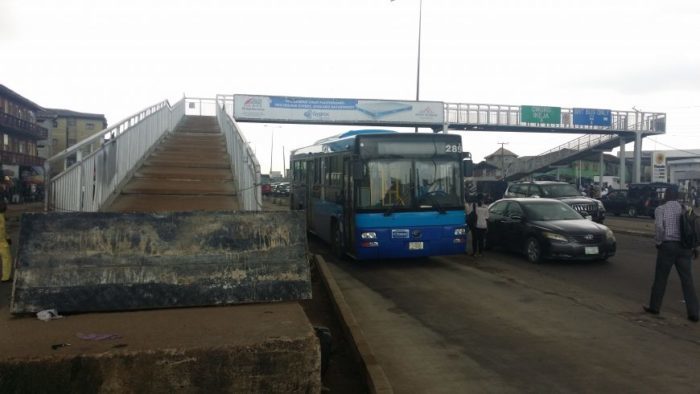 Two persons were reportedly killed and many injured as rival members of the Aiye and Eiye confraternities clashed on Alhaji Qudus Giwa Street, near the Oando filling station, Ikorodu, Lagos State.

Eyewitnesses told PUNCH Metro that policemen evacuated one of the corpses after the clash, which occurred last Thursday around 7pm.

The eyewitnesses said the residents did not know what caused the fight as it was so sudden that many of them, who were returning from work and markets, were injured.

A resident of the area, who identified himself simply as Emmanuel, said the clash was between members of the Aiye and Eiye confraternities.

He added that a week earlier, two persons were killed at different locations in Ikorodu during a supremacy battle by the cultists.

He noted that the cult clashes in Ikorodu had become so frequent that residents of the area were no longer safe.

Another eyewitness, who identified himself simply as Ayo, said, “I don’t know what led to their fight. Cult clashes in Ikorodu seem to be endless. The police themselves are worried about the frequent cult-related clashes and killings in Ikorodu.

“As the police succeed in quelling a particular clash, three or four others will surface within 24 hours. Nobody can actually tell what they have been fighting for. I think this is beyond the supremacy stuff.”

A trader, who simply identified herself as Otolorin, said the senseless killings and destruction of property had resulted in the backwardness of the area.

She stated that apart from the clashes, the hoodlums also steal goods worth millions of naira during the crises.

The Police Public Relations Officer in the state, DSP Bala Elkana, said he would confirm the clash from the divisional police officer in charge of the area and get back to our correspondent, but he had yet to do so as of the time of filing this story.