Woman Jumps Fence To Steal A Bag Of Rice, Gets Caught (Photos)


A woman who went to steal a food item has been nabbed with her pictures setting the internet on fire. 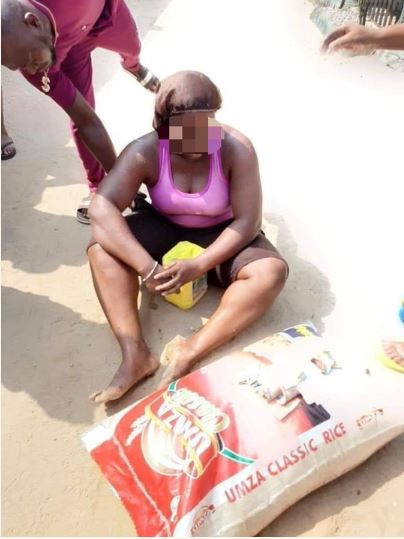 A Nigerian woman has reportedly jumped over neighbor's fence to steal a bag of rice.

Igbere TV gathered that she was caught on the process by those around the house.

According to an eyewitness witness instead of beating her up for attempting to steal, they contributed money for her to go and feed herself and her family.  Hunger has become a major issue in Nigeria in recent times. 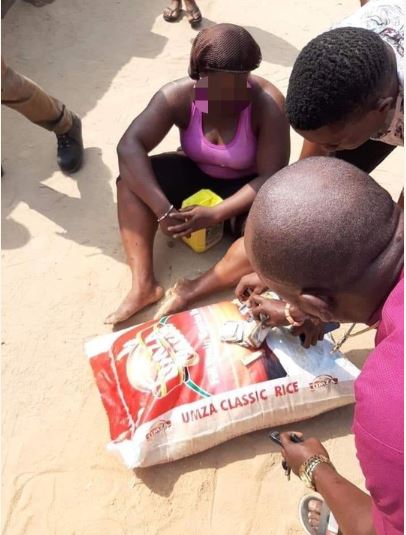 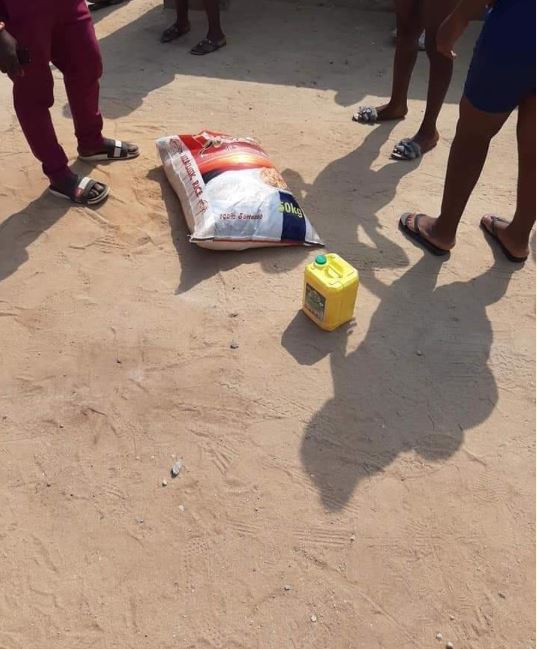