The sudden and painful death of a prominent member of the Ado-Ekiti Bar and Chairperson Ekiti FIDA has been announced. 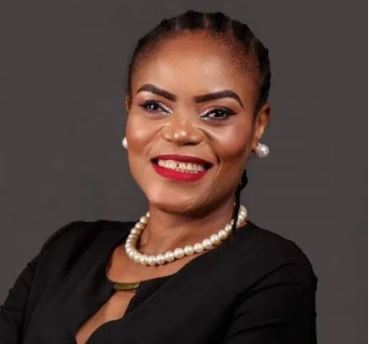 Renowned lawyer and chairmanship candidate of the Nigeria Bar Association (NBA) for the forthcoming NBA election, Barrister Dele Adesina (SAN), has announced the sudden death of a prominent member of the Ado-Ekiti Bar and Chairperson Ekiti FIDA, Miss Oluseyi Ojo.

“It was with great shock and a deep sense of sadness that I received the news this evening of the unfortunate demise of a great lady lawyer, Miss Oluseyi Ojo, this evening.

“Seyi left us today after a battle with sickle cell anaemia for more than 35 years. She left on a day we were distributing gifts in the aftermath of celebrating the birth of our Lord Jesus Christ.

“However, that she could achieve what she did in so short a period despite a life threatening ailment is a testimony of her hard work, industry and never say die attitude to life. She not only triumphed where several people failed.

“Apart from succeeding in a gruelling educational system from primary, secondary, tertiary and even the Law School, Seyi in her working and professional left behind an enviable record”, the renowned lawyer said.

She was the pioneer Vice Chairman of NBA Ikere-Ekiti branch. Until her death, she was chairperson of FIDA Ekiti Chapter.