A lady whose identity remains unknown took a walk around an airport in Ghana on boxing day and a serious distraction was caused in the process. 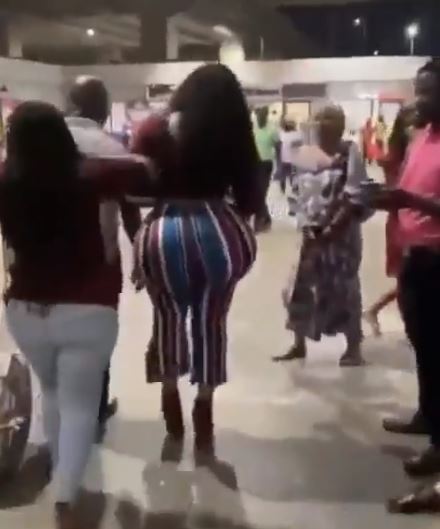 The lady with a massive bum

People who had different interests around the airport flung out their mobile phones to make recordings in Ghana yesterday as this woman walked around a business area.

Everybody just wanted to catch a glimpse of her massive bum which was bouncing and looked as if she stuffed Christmas balloon in them.

Its not clear if the bum was made through the process of liposuction or that she made it up with external materials. She briskly moved around in a skintight trouser as she went about her business at the airport.

The video has garnered thousands of views on social media since it was uploaded. 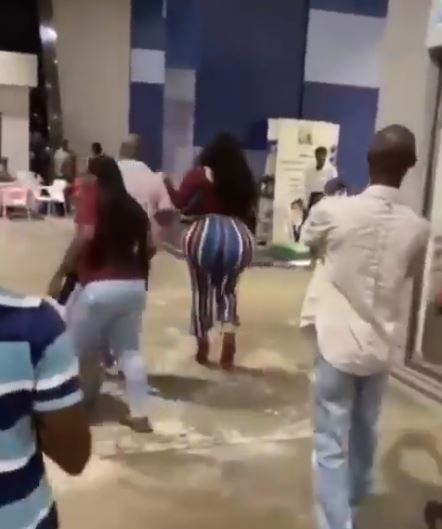 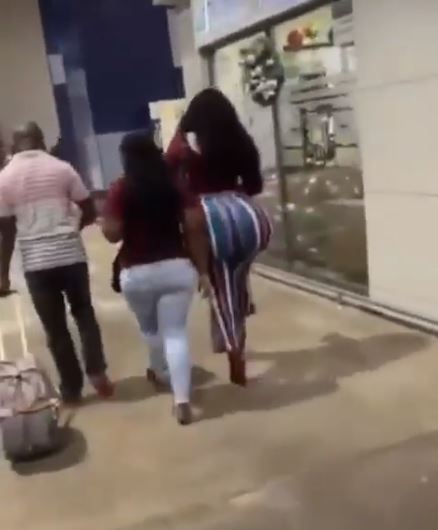 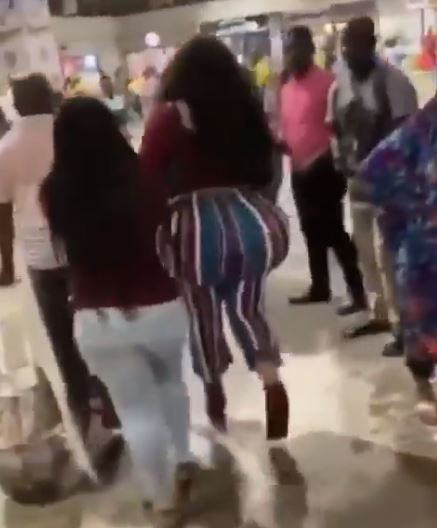 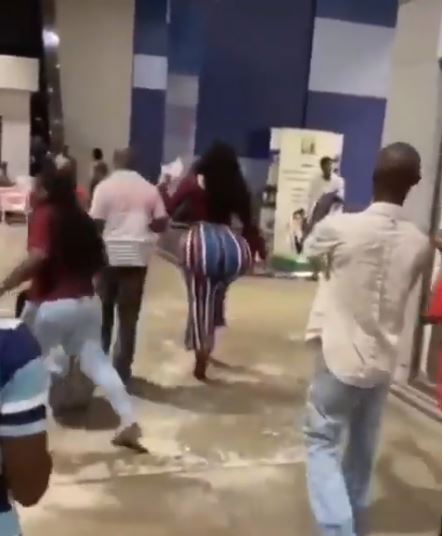 Watch the video video below: