A former BBnaija housemate, Tacha has been spotted with former Governor of Cross River State, Donald Duke cruising on a powerbike. 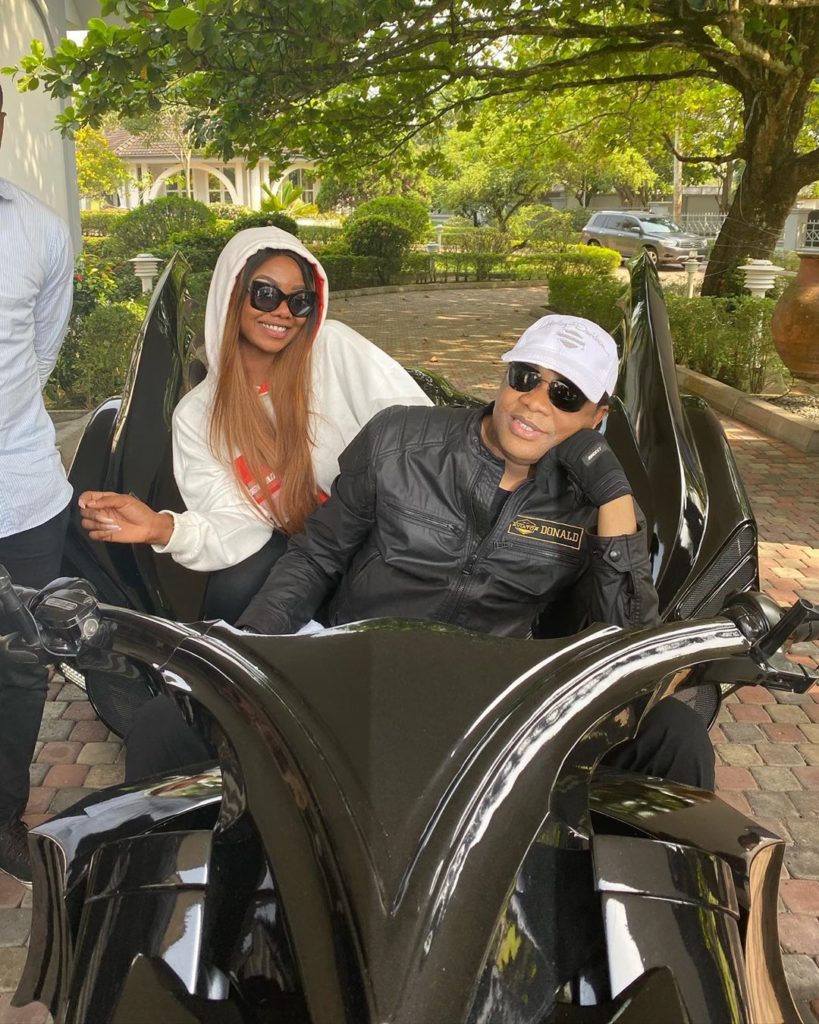 Tacha cruising on powerbike with Donald Duke
Reality Tv Star, Tacha has been spotted having a great time with a former governor.
The ex-reality star who arrived calabar on Friday, after her short visit to Imo state on Thursday has been spotted riding with the former Governor of Calabar, Donald Duke on his black winged bike, similar to the one featured in the Hollywood blockbuster Batman movie. 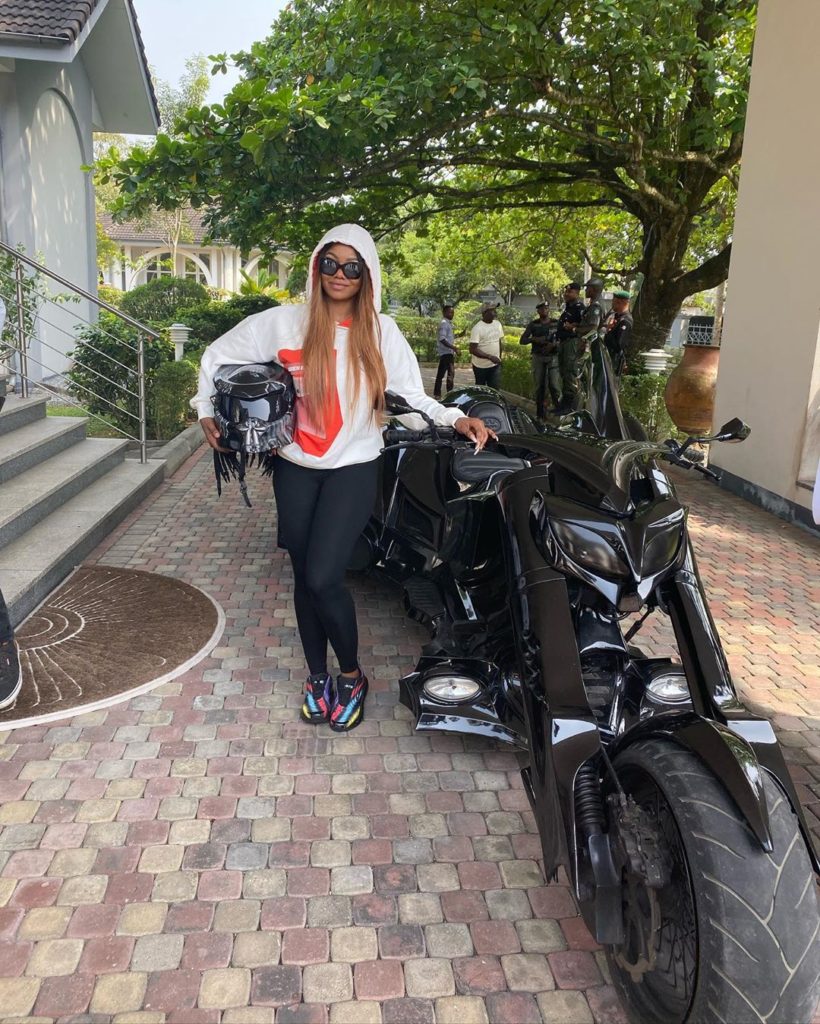 Excited Tacha posted a slideshow of pictures and videos of her bike ride with him on Instagram, which she captioned. “His Excellency Donald Duke taking me for a ride. Too blessed to be stressed"
Watch video below:
Top Stories