Although some of the federal lawmakers did not seek a return ticket, a good number of them did but ran out of luck in the election.

July 24, 2018, began like any other day at the national assembly, but something remarkable happened not long after the senate resumed sitting. 14 senators in the All Progressives Congress (APC) announced they were leaving the party for the Peoples Democratic Party (PDP). At that time, the APC was experiencing challenges within its fold in the legislature.

Today, five months after that incident, and after a new national assembly election, only one of those senators — who were later joined the PDP by Bukola Saraki, then senate president — made it to the current senate.

Speaking not long ago, Adams Oshiomhole, APC national chairman, described the senators as rebels, and said the broom — the APC logo — “swept” them out of the national assembly because their defection was not endorsed by their constituents. On another occasion, Oshiomhole said: “As it stands today, the broom has swept away the entire 16 senators … who tried to destabilise our democracy for their personal interest, jettisoning the interest of the electorate.”

Although some of the federal lawmakers did not seek a return ticket, a good number of them did but ran out of luck in the election.

A look at the list of the senators that defected from the APC to the PDP will show the obvious — the lawmakers were known critics of President Muhammadu Buhari. In fact, two of the senators — Dino Melaye and Saraki — were in a tug-of-war with the presidency as of the time they dumped the party.

Here are some of the senators who opposed the president that did not make it into the ninth senate. 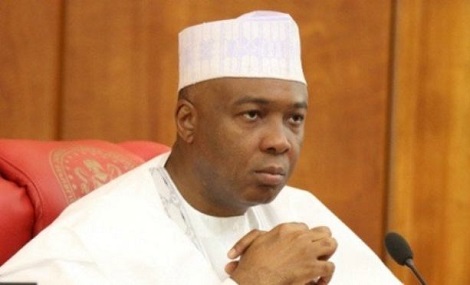 Saraki’s many battles started at the Code of Conduct Tribunal (CCT) where he was charged with false declaration of assets. Though he was cleared of the charges, the long trial did put some dent on his image.

He was later named as a prime suspect in the Offa bank robbery attack of April 5, 2018, in Kwara state, where 33 people were killed, including pregnant women and 12 police officers.

Attempts were made to arrest him. He eventually submitted himself to the police for interrogation, but the robbery suspects later claimed they were forced to implicate Saraki.

Under Saraki, the legislature was at different times on a warring path with the executive. On some occasions, the two arms of government disagreed on policies and actions, and at other times, they sparred over cases of alleged constitutional breach.

Saraki’s time at the national assembly came to an end when he lost to Ibrahim Oloriegbe of the APC in the Kwara central senatorial election. 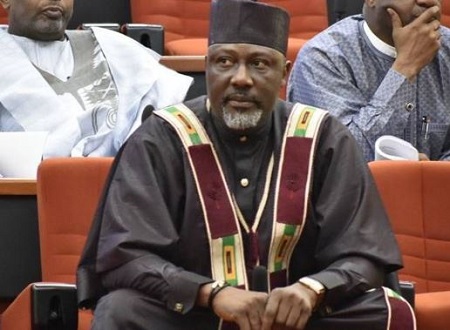 Melaye was probably one of the president’s most vocal critics in the upper legislative chamber. Until November 30, he was representing Kogi west at the senate.

Although he was reelected for a second tenure in February, the court ordered a rerun election between him and Smart Adeyemi of the APC in Kogi west. Adeyemi was eventually declared winner of the election.

Like Saraki, Melaye had a brush with the police.  At first, the police accused him of supplying weapons to some suspected thugs arrested in March, 2018. But while the case was still on, the ex-senator was embroiled in another matter with the police. This time, he was charged for attempted suicide — after he jumped out of a moving police vehicle following his arrest.

At the senate, the former lawmaker never hesitated to voice his reservations against any policy he was not comfortable with even while in the ruling party.

Some of such occasions were when he described Buhari’s expenditure framework as a fraud, and when he asked the senate to override the president on the controversial peace corps bill; when he said the president was not mentally fit to govern Nigeria and even predicted he was not going to be reelected for a second term in 2019.

But the senator ended up being the one who did not get a second term in office. 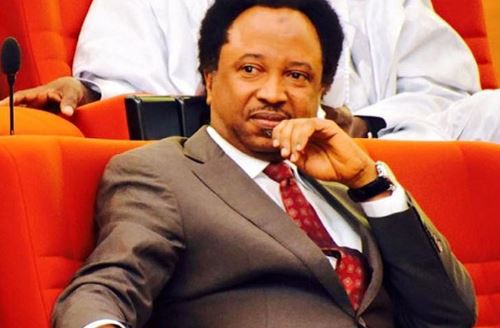 Another critic of the president who failed to secure a return ticket to the ninth assembly is Shehu Sani who represented Kaduna central while in the upper legislative chamber.

Although the senator was in the APC until a few months to the election, like Melaye, he never hesitated to speak his mind on policies and actions of the president, no matter how unfavourable they may seem.

He was also less partisan while at the senate and expressed himself more on social media giving witty takes on national issues.

On one occasion, he taunted Buhari over the insecurity in parts of the country particularly in Zamfara, asking him to visit the state before going to Akwa Ibom to campaign for re-election. At another time, he said the current administration was turning a blind eye to corrupt politicians who joined the APC, and even accused his colleagues of being afraid to confront the president so as not to risk losing a return ticket.

Unfortunately, he was unable to get a return ticket after a plot engineered by Nasir el-Rufai, governor of Kaduna state and his main rival, saw him slump to defeat to Uba Sani of the APC. 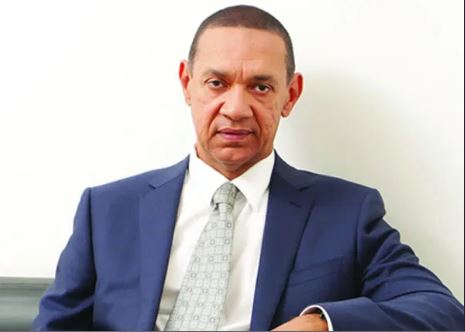 Although Ben Bruce did not seek a return ticket to the national assembly, Bruce was among the outspoken senators who kept the president on his toes during his time in the upper legislative chamber. As senator who represented Bayelsa east, he was among the key lawmakers in the PDP that were looked upon whenever the need arose.

Speaking on why he chose not to run for another term in office, Bruce popularly known by his sobriquet ‘Commonsense Senator’ said his decision to drop his ambition was due to a rotational arrangement existing among the three local governments in Bayelsa east.

He took quite a number of shots at Buhari but some would remain evergreen, particularly, his claim that the helipad in Daura is the only project Buhari’s government completed; that the president is one of the most famous health tourists, and that Nigeria made no progress in the first two years of the Buhari administration.

There are some other senators that at one point or the other, who opposed some of the president’s actions and policies that did not make it into the ninth assembly; senators like Isah Misau from Bauchi state, Ademola Adeleke from Ekiti state, Rabiu Kwankwaso from Kano state and Mao Ohabunwa from Abia state.