Lookman Moves To Switch Allegiance From England To Nigeria


Some notorious armed robbers who were arrested inside a bank in Abuja on Saturday have indicted banker workers. 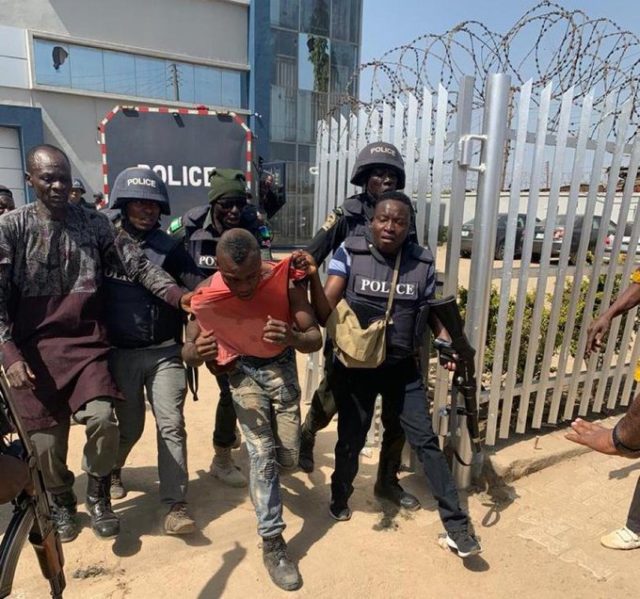 One of the armed robbers caught on Saturday
Some employees of Firstbank of Nigeria in Mpape area of Abuja have been indicted by notorious armed robbers who confessed to the crime after they were arrested on Saturday.
According to a report by Punch, the suspects told police detectives during interrogation that they were invited to carry out the robbery by some employees of the bank.
While four gang members were apprehended, the number of bank workers in custody could not be confirmed as of the time of filing this report.
Operatives of the Federal Capital Territory Police Command and soldiers from the Guards Brigade foiled the heist in Mpape, a settlement a few metres away from the highbrow Maitama District.
One of the suspects was gunned down, while four others were arrested.
The suspects had holed up in the banking hall for almost two hours until they were smoked out with teargas by security personnel, who condoned off all possible escape routes.
It was gathered that the suspects were invited to rob the Automated Teller Machines located on the bank premises.
It was believed that the ATMs were stashed with huge amounts of money to cater to customers’ cash needs during the Yuletide. 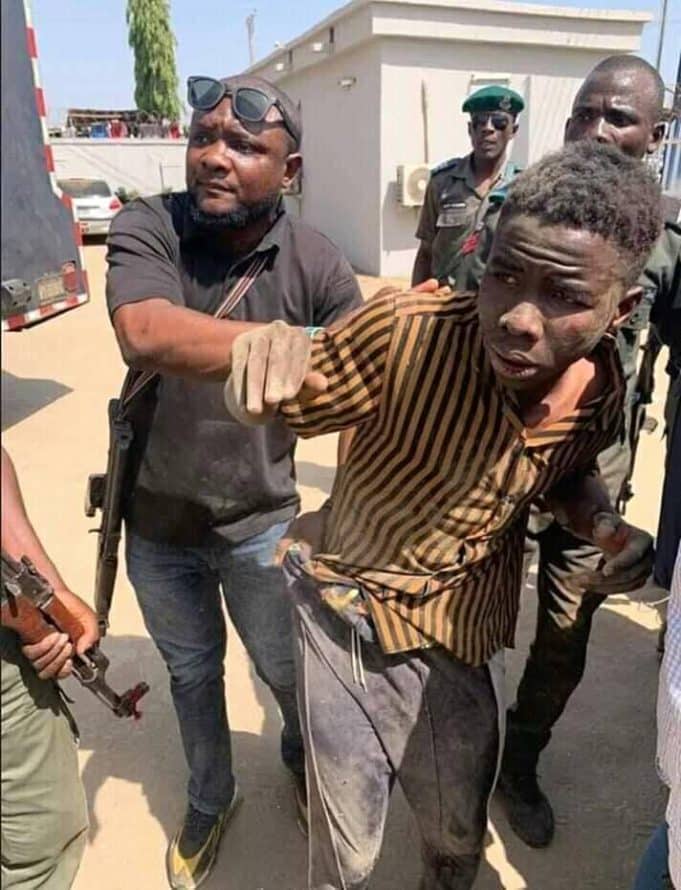 A police source, who is familiar with the investigation into the failed heist, informed PUNCH Metro that the bank workers in custody were trying hard to absolve themselves of blame.
“It is too early to give details, but so far, the suspects are claiming that they were given information about how to rob the bank by some of the workers. We are still working to verify their claims,” the officer said.
When Punch correspondent passed by the bank premises on Sunday, observed that the place was desolate with broken glasses everywhere.
Two armed policemen were seen chatting outside the building.
Meanwhile, the bank’s management said in a statement after the standoff between the robbers and security personnel that its workers and customers were safe.
“The immediate response by the police and military is very commendable and we truly appreciate them for their doggedness and commitment,” it stated.
Top Stories

Photos: Woman Transforms The Room She Shared With Her Ex After A 5-Year Relationship