See The Controversial Pre-Wedding Photos That Set Twitter On Fire


The last being a series of ill comments hurled at a Twitter baker who made a Qu'ran themed cake. 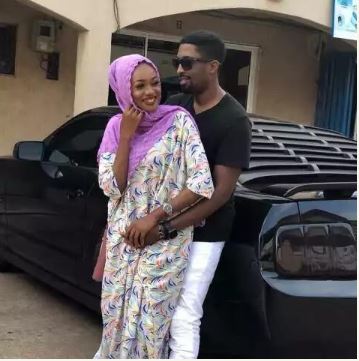 Nigerian Muslims on Twitter, popularly known as 'Arewa Twitter' have lashed out at a couple's amateur pre-wedding photos as being indecent and against Islamic laws and precepts.

It is quite difficult to understand why this sect of people are always triggered by innocent posts on social media as this isn't the first time they have been a subject of trends such as this. The last being a series of ill comments hurled at a Twitter baker who made a Qu'ran themed cake.

Issues such as this have led to conflicts and arguments between northern twitters and their southern counterparts. As regards the photo, it has been alleged that it is against Islamic precepts to post public photos with bodily contacts before marital vows are exchanged.

Arewa Twitter is generally a group established on social media to correct societal norms and enforce Islamic laws on social media. Photos of the couple and reactions by Twitter users are posted underneath. 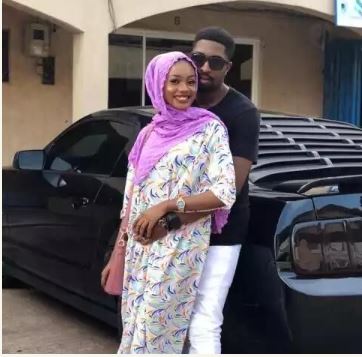 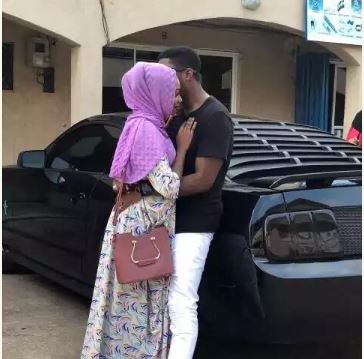 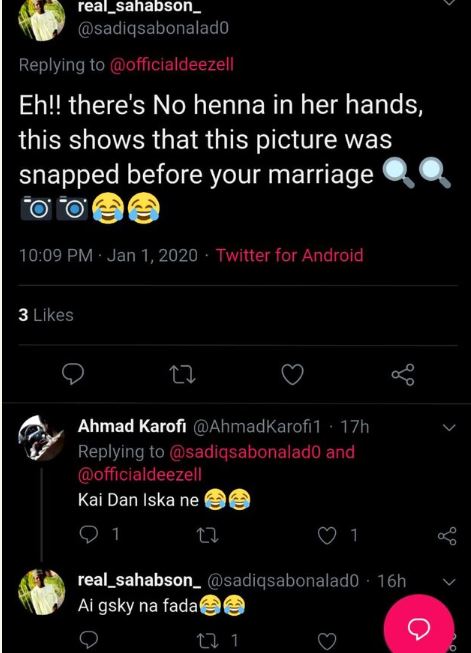 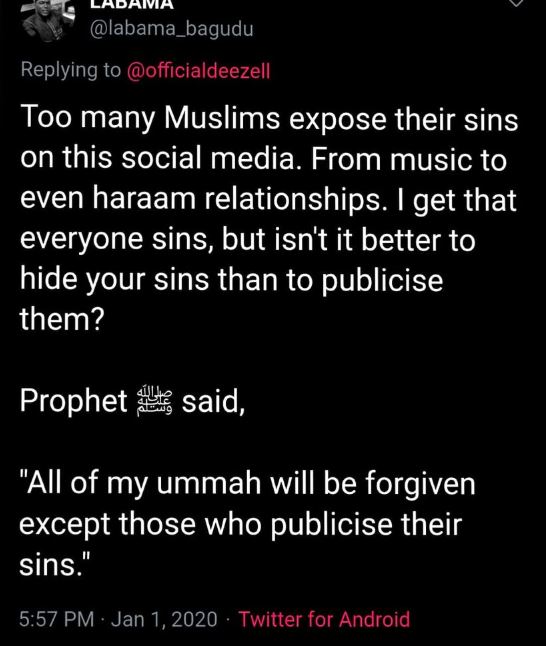 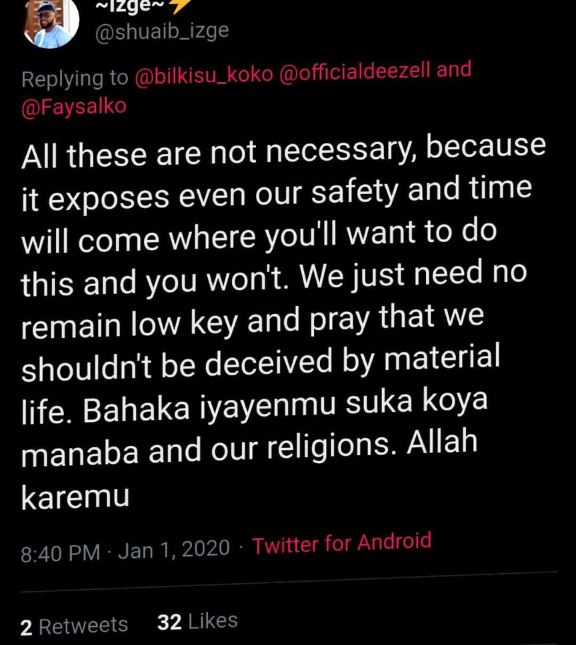 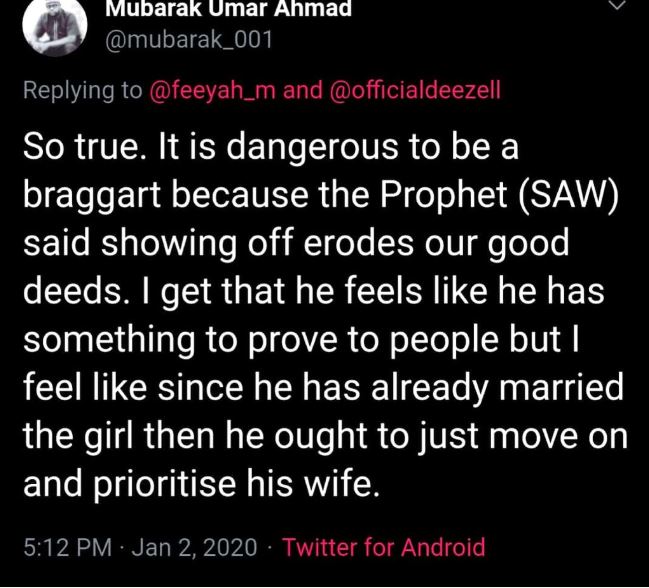 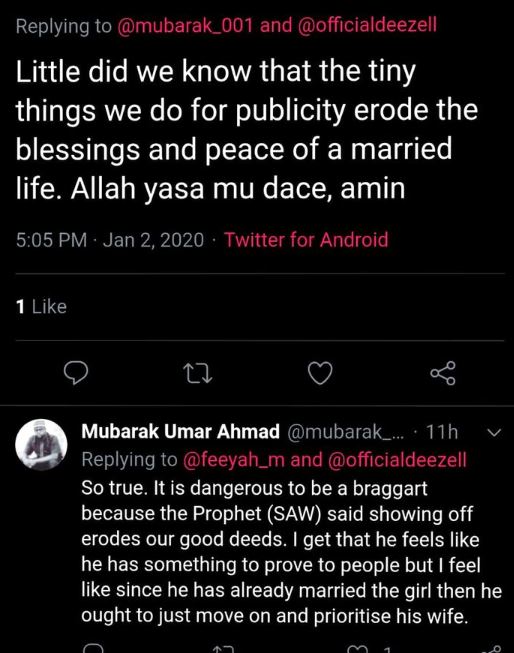 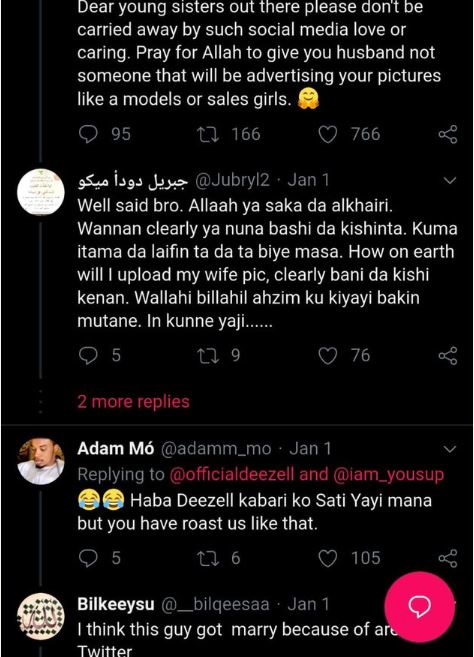