Some gunmen have reportedly abducted a ward chairman of the All Progressives Congress in Ondo. 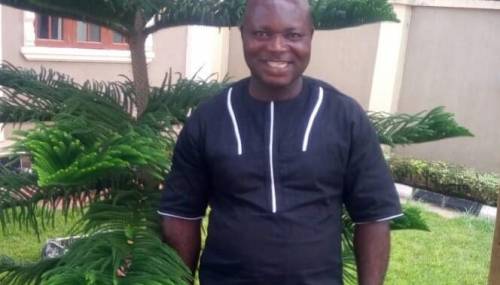 According to SaharaReporters, James Tolorunju Ajulo, a ward chairman of the All Progressives Congress in Ondo State, has been abducted by gunmen.

Ajulo was seized in front of his residence in the Ibaka quarters of Akungba Akoko on Sunday evening.

SaharaReporters reports that he was factional chairman of the APC at Ward 13, Akoko South-West LGA of the state.

Tolu Babaleye, a close friend to the victim, confirmed the incident during a chat with SaharaReporters.

He said, "The hoodlums came in a vehicle and laid ambush in front of his house and as soon as he came home, he was kidnapped.

"In fact, they drove him away in his own car while the vehicle they brought followed closely behind.

"No contact has been established with his family yet."

It was learnt that the abduction of Ajulo has been reported at the Akungba Divisional Police Station.

Spokesperson for the police in the state, Femi Joseph, could not immediately confirm the abduction when contacted by SaharaReporters.