The state police commissioner explained that the suspects were arrested in three different armed robbery incidents. 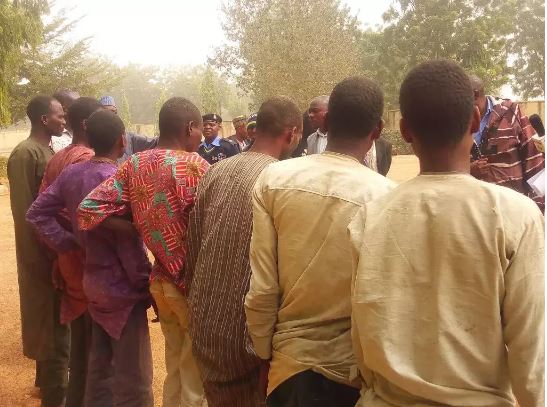 State commissioner of police CP Usman Sule Gomna disclosed this in a press conference held at command’s headquarters in Dutse.

He said that the command has arrested nine suspected criminals operating in the syndicates while police is on the heals of two fleeing suspects.

The state police commissioner explained that the suspects were arrested in three different armed robbery incidents. 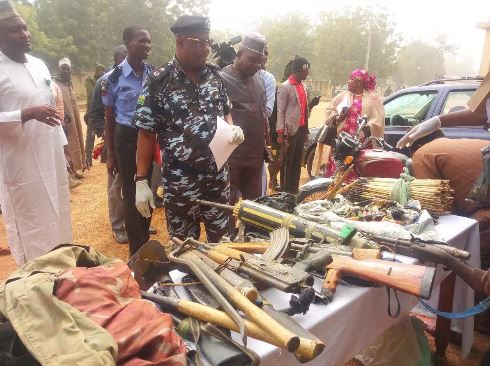 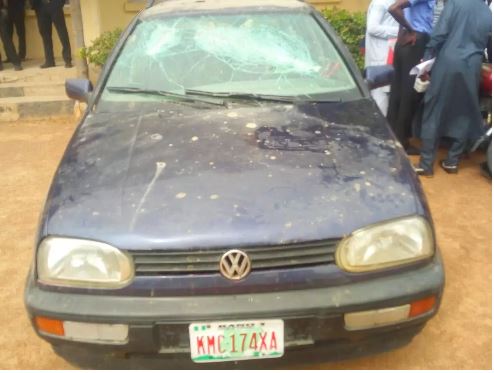 “the first incident occurred in Taura local government on the first of December, 2019 where three hoodlums blocked Aujara highway and snatched a motorcycle and handsets and other valuables” he said.

“The second incident occurred on 29th December in where five armed bandits invaded houses in Gagarawa local government and carted away money over N500,000″.Gomna stated.

” Another one Happened on the 31th December in Jahun local government where the suspect posed as passenger to motorcycle rider and along the way the passenger hit the rider with big stone on the head and took away the motorcycle and other valuables “ he said.

Gomna said the arrest was made through adoption of several strategies including, surveillance and intelligence gathering, raids of criminal hide-outs and visibility policing.

He said all the suspects were taken to courts for prosecution to serve as deterrent to others with similar intention.