An APC chieftain has advised women to fully exercise their political franchise and take the nation’s political space by storm. 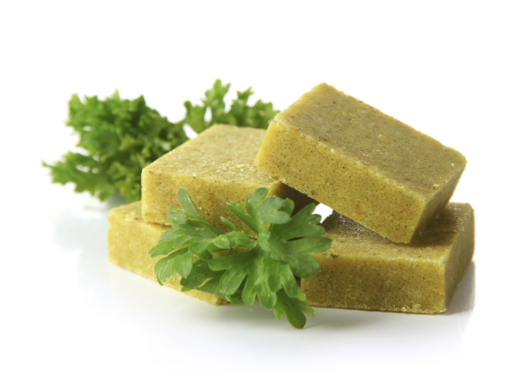 A chieftain of the All Progressives Congress (APC) in Ebonyi, Mrs Ann Agomeze, has called on women to rise and take up their rightful position in the nation’s political landscape.

She made the call in an interview with the News Agency of Nigeria (NAN) in Abakaliki on Monday, while urging women to endeavour to reject both material and pecuniary inducement from politicians in 2023.

Agomeze, who was a Permanent Secretary in the state, said that time had come for women to fully exercise their political franchise and take the nation’s political space by storm.

The former APC aspirant for the Ebonyi South Senatorial District said that women would no longer play a second fiddle in politics.
According to her, women will no longer collect maggi, salt and other petty gift items from men to vote them into power.

She said that women had moved from being docile participants in the political process to active players.

She further said that more women had acquired education and experience to compete with their male counterparts.

“The women politicians are now coming together and currently engaging the electorate, especially women, through seminars on the need to vote their fellow women into political positions.

“Women are better managers and will ensure that resources entrusted into their care will be better utilised for the greater good of society.

“We are sensitising our local women and they are becoming wiser and more politically conscious.

“We have told them to refuse to collect maggi and other petty gifts the male politicians induce them with during elections.

“From the feedback we are getting, I am optimistic that in 2023 we will have women elected as governors, while more women will go to National and State Assemblies.

“Women politicians in Nigeria will no more be relegated, marginalised or intimidated out of the political contests.

“Again, we are encouraging various political parties, especially our party – the APC, to allow more women take leadership positions at the party level.

“We are tired of women becoming only women leaders. We need women to be elected as national chairmen, secretaries and other top executive positions in the various political parties.

“If we have more women in the party structures, it means we will be where decisions are taken concerning women as regards those to be elected or those to put out for primaries.

“And so, we are no longer satisfied with being woman leader. You cannot have a voice in the midst of men because they will always talk you down.

She regretted that less than five per cent of women were elected into the 9th National Assembly.

She, therefore, urged Nigeria to emulate Rwanda, Senegal, South Africa and other African nations where women occupy more than 50 per cent seats in the parliament.