A child has been forcefully taken from the parents by the Lagos state government after the parents denied her getting a blood transfusion. 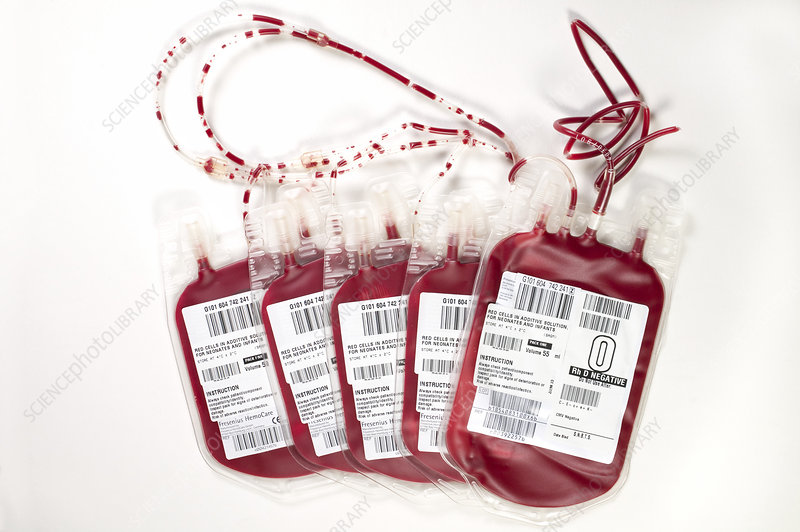 The Lagos State Government has rescued a 14-day-old baby girl after her parents refused to allow her have blood transfusion, citing religious beliefs.

The state government, through the Office of the Public Defender, was said to have applied for a court order under the Child Rights Law.

After a clash with members of the Jehovah Witness who had mobilised to resist the rescue of the baby, the little girl was eventually taken to the hospital where the blood transfusion was done.

The Head of Public Affairs, OPD, Mahmud Hassan, confirmed the incident in a statement on Monday.

He noted that the child was born prematurely at a private hospital in Surulere to the family of one Mr Emmanuel Onokpise of Abata Close, Orile-Iganmu.

Hassan said the baby was discovered to be “severely jaundiced” and was recommended for blood transfusion to survive.

“However, the parents of the girl, who are Jehovah’s Witnesses and on medical insurance, vehemently opposed the blood transfusion for the baby, citing religious beliefs and contrary to medical advice, decided to discharge the baby and took her home.

“The critical health condition of the baby and the defiant position of her parents persuaded a spirited member of the public to inform the OPD to save the child from untimely death.

“The agency swung into action immediately, got the relevant court order by invoking the relevant sections of the Lagos Child Rights Law of 2015 and the Lagos State Safeguarding and Child Protection Policy of 2016. In collaboration with the Nigeria Police, Adeniji-Adele and Orile stations, the baby was eventually taken from the parents’ home after stiff resistance from other mobilised members of the Jehovah Witness on December 30, 2019. The baby was taken to the Massey Street Children Hospital,” he added.

The OPD official said the baby, who weighed 2.2 kilogrammes at birth, weighed less than 1.7kg after being kept at home for one week and five days.

The Director of the OPD, Mrs Olayinka Adeyemi, during a visit to the baby, said no responsible government would allow any parent act ignorantly on religious grounds in a way that would be injurious to the life of any other person, especially children.

She said, “The current administration will not spare any effort in protecting the rights of women, children, the vulnerable and indigent residents of the state, irrespective of gender and religion.”

Adeyemi urged members of the public to take advantage of the agency’s free legal services to get redress, protection and enforcement of their rights.

The director also asked residents to furnish the OPD with information on where human rights were being abused so the agency could take legal action.

She said the rescued baby was enjoying free medical treatment in line with the current administration’s policy of free and qualitative medical services for residents.

The Jehovah’s Witness could not be reached for comment as their official line said they had closed for the day.