The story has been told of the 'darkest city in the world' where the sun does not rise for 40 days. 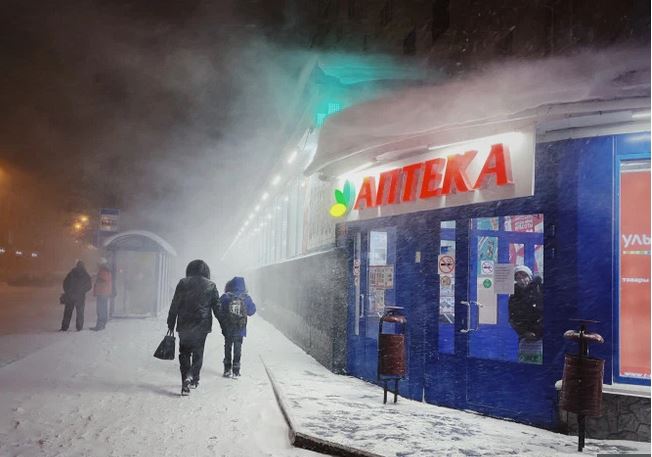 An incredible collection of snaps has revealed the darkest city on earth where there is no sun for 40 days. 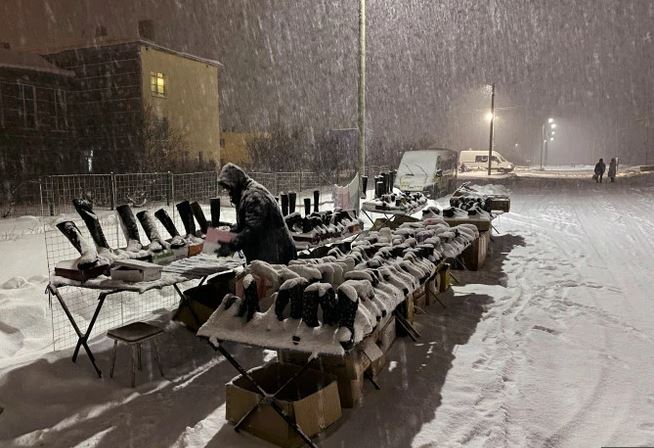 From December 2 until January 11, the sun does not rise above the horizon in Murmansk. The city lies in the Russian Arctic circle.

Amos captures a collection of stirring images of life in the area. 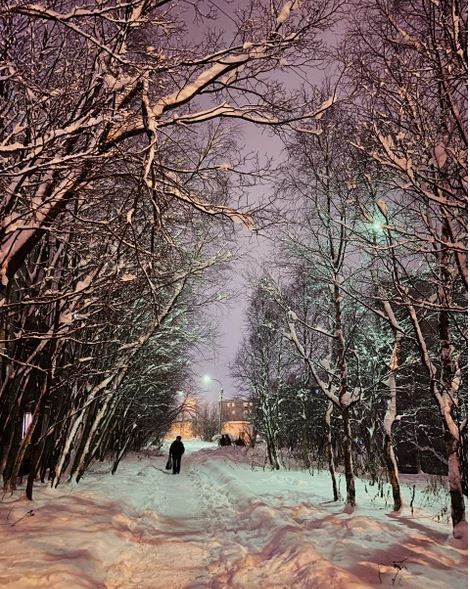 About 100 kilometers to the east of Murmansk, boats lie frozen in the moonlight late at night.

Murmansk was founded as Romanov-on-Murman in 1916, when Tsar Nicholas II sought an ice-free port that would allow war supplies to be shipped in from Russia’s allies. 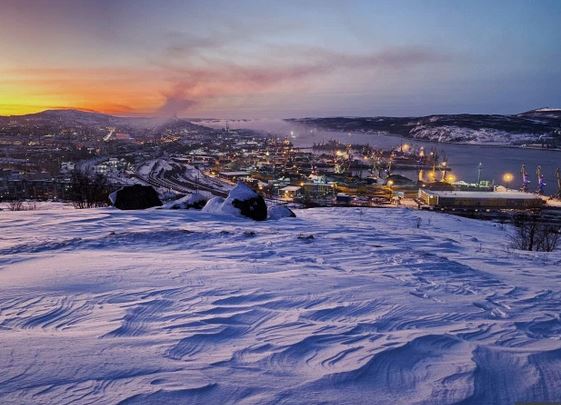 Within months of the city’s founding, revolution swept the tsar from power and the city was renamed Murmansk.

In World War II, Murmansk again became vital for the Soviet Union and its Western allies. 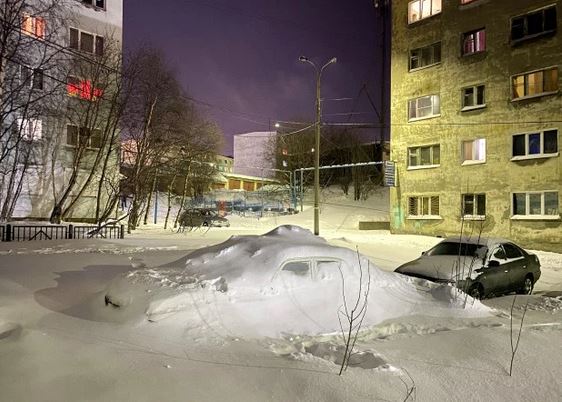 It was a main route for delivering materiel and aid for the Red Army.

In 1941, Murmansk’s defenders held off attacks from German forces, but the city was largely wiped out by Nazi air raids.