Details have emerged showing the nationals of people who died in the tragic plane crash in Iran. 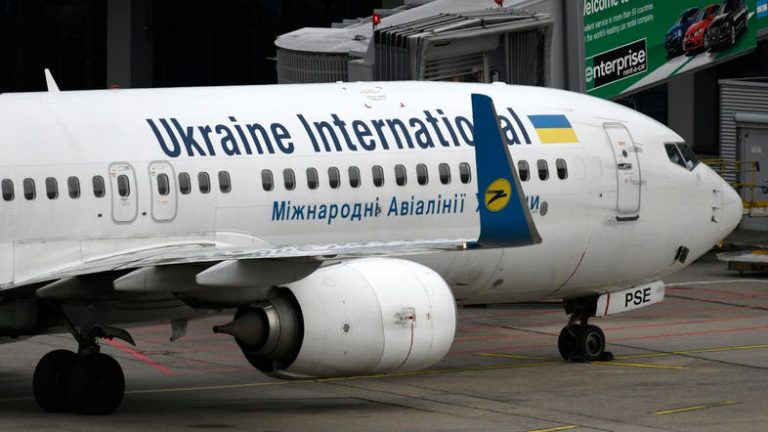 Ukrainian plane crashes in Iran
The Ukrainian plane that crashed outside Tehran on Wednesday morning, killing all on board, was carrying 82 Iranians and 63 Canadians, Ukraine Foreign Minister Vadym Prystaiko has said.
Prystaiko wrote on Twitter that the Boeing 737 plane was also carrying 11 Ukrainians, 10 Swedes, four Afghans, three Germans, and three Britons.
Meanwhile, the Ukrainian airline, has said that the crashed Boeing was new and was checked two days ago.
“The plane was manufactured in 2016, it was received by the airline directly from the (Boeing) factory.
“The plane underwent its last planned technical maintenance on January 6, 2020,” Ukraine International Airlines said in a statement.
Ukraine International Airlines is expected to release the full list of the passengers anytime soon.
-NAN
Top Stories