A former appointee of President Muhammadu Buhari who was suspended over an incident has resumed duty at the UN. 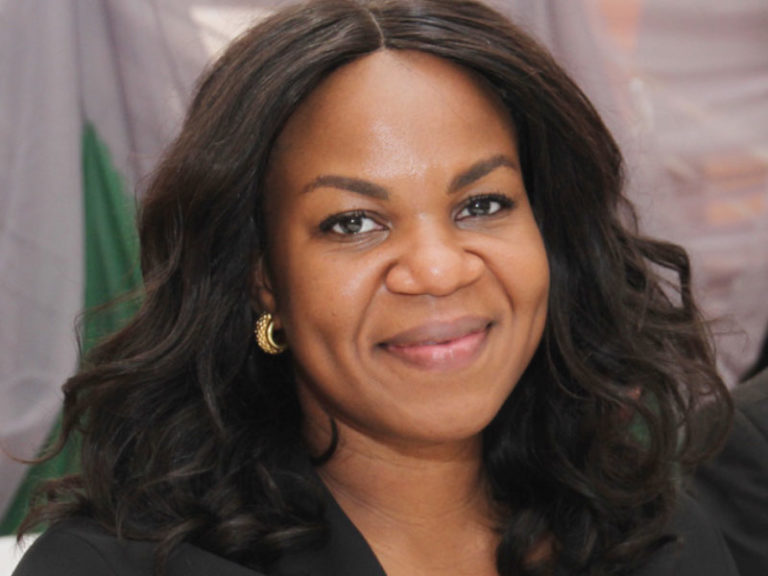 Rural Electrification Agency (REA), Ms Damilola Ogunbiyi
The supended Managing Director of the Rural Electrification Agency (REA), Ms Damilola Ogunbiyi, has assumed duty at her new job at the United Nations.
A UN spokesman, Mr Farhan Haq, made this known to News Agency of Nigeria (NAN) in New York on Tuesday.
Haq said Ogunbiyi, who was appointed Special Representative of the UN Secretary-General on Sustainable Energy for All (SEforALL) in October, started work on Jan. 1.
That was after the Minister of Power,  Sale Mamman, had suspended Ogunbiyi at the REA in December over alleged infractions and power play in the agency.
President Muhammadu Buhari, however, reversed the suspension for “lack of due process”, according to a letter from the office of the Secretary to the Government of the Federation on Monday.
The letter, addressed to the UN Deputy Secretary-General, Ms Amina Mohammed, conveyed the president’s acceptance of Ogunbiyi’s resignation from the REA with effect from Dec. 31.
““The Government of Nigeria has publicly communicated and also informed the United Nations that the suspension of Ogunbiyi was reversed.
“Accordingly, she has begun her appointment at the United Nations as of Jan. 1,” the UN spokesman said in response to a NAN enquiry on Monday.
The enquiry, made before Buhari’s intervention, had sought the Secretary-General’s reaction to the suspension and its implication for Ogunbiyi’s appointment with the UN.
-NAN
Top Stories